Miami Residents Sold Personal Weapons to Send It to Ukraine

On June 18, Miami police bought civilian firearms to give Ukrainians a chance to protect themselves, their families, and their country

The Miami police department ran the Guns 4 Ukraine firearms buyback program: Miami residents could come to the collection point and sell their pistols, shotguns, etc. The prices are $50 for handguns, $100 for shotguns, and $150 for "powerful" rifles, such as the AK-47 or AR-15.

Citing expert opinion, The Washington Post writes that voluntary gun buyback programs can be an effective way to get unused guns off the streets and get locals involved in gun safety issues.

The program's initiators do not know how successful the program will be, however, on Saturday, the Americans lined up and handed over their weapons in favor of Ukraine. They did not demand to provide documents for weapons and the source of their receipt: "No questions asked!" Miami police said on Twitter.

"We really didn't know what to expect. But we came out here, the community came out, and showed great support for us," said Miami police chief Manuel Morales.

In 1 day, 68 weapons items were collected. It is not yet known precisely how the Miami PD  will transfer weapons to Ukraine, but Ukraine, for its part, is also facilitating the dispatch of weapons as soon as possible. Unfortunately, out of 68 weapons, only a few are suitable for use at the front, so the rest of the firearms can be used not on the battlefield but in the local laws of urban self-defense.

"City Commissioner Ken Russell, who submitted the resolution, said that Morales had verified with the State Department that such an initiative was "possible through the right channels where those who have the license to export can do this in conjunction with the federal government" The Washington Post. 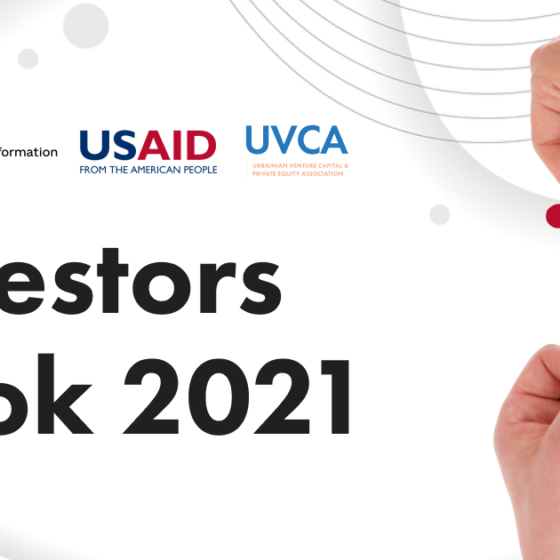 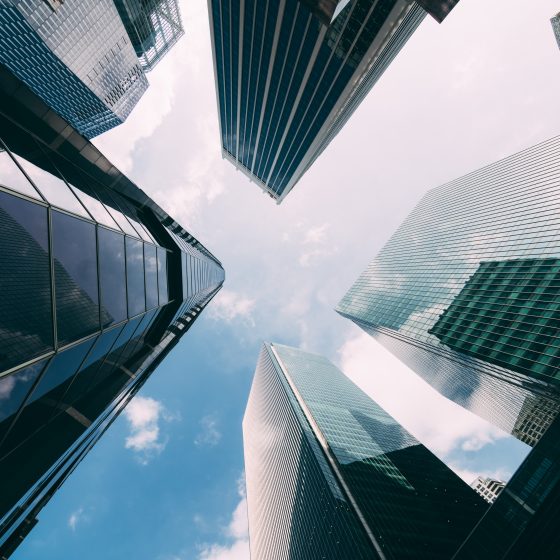 There are many reasons why Ukraine is a unique location for starting a new enterprise.