Pope Francis called on Russia to stop. He publicly declared that Russia should stop the "massacre" in Mariupol.  In addition, the clergyman condemned the actions of the aggressor country and asked God for help for the Ukrainians. Also, he called the city a hero — Mariupol.

Ukrainian politicians report that more than 1.170 civilians were killed by the occupying forces during the war. 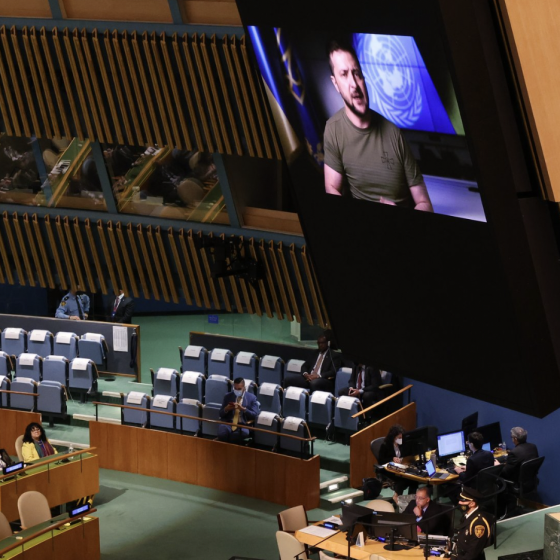 On September 21, Volodymyr Zelenskyy addressed the UN and named 5 components of the “peace formula”