On May 5, Volodymyr Zelenskyy and Frank-Walter Steinmeier had a telephone conversation. So far, only Zelenskyy's tweet at 4 p. m. speaks about the dialogue results.

"I had a good, constructive, essential conversation with the federal president of Germany, Mr. Steinmeier. Thanked for the strong support of Ukraine. We look forward to strengthening it. The leadership position of Germany is fundamental to counter the anger of the Russian Federation. I reported on the situation at the front, the critical state of affairs in Mariupol."

Also, the head of the presidential office, Andrii Yermak, confirmed that during a telephone conversation between the presidents, the topic of support for Germany and its solidarity with Ukraine was raised.

"The conversation between the president of Ukraine Volodymyr Zelenskyy and president of Germany Frank-Walter Steinmeier really took place today. Germany remains a powerful ally of Ukraine. There will be an official announcement about the details, I can only say that the hope of Russians for a split in the unity of Europe in support of Ukraine is useless," Andrii Yermak.

According to representatives of Frank-Walter Steinmeier, the president "expressed solidarity, respect, and support for the courageous struggle of the Ukrainian people against the Russian aggressor." Both presidents were pleased with the conversation, which has already been described as "important" because "misunderstandings from the past have been eliminated."

So far, there has been no official commentary on the dialogue between the presidents of states. However, it is known for sure that Frank-Walter Steinmeier received an invitation to visit Ukraine.

Olha Povaliaieva
You will be interested
Development Economy Technologies 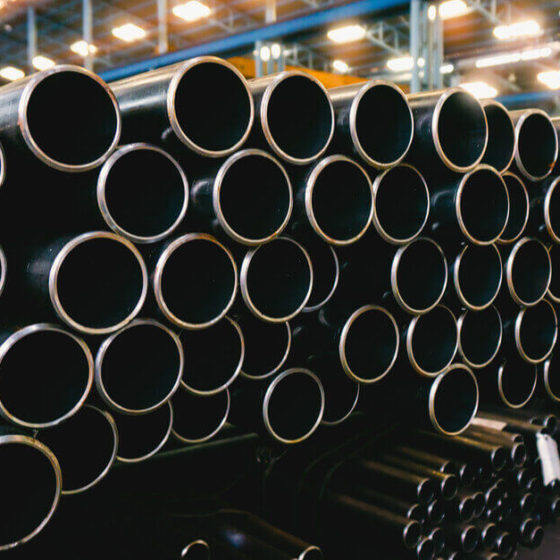 Ukrainian industry increased production of pipes by 5% in 4 months 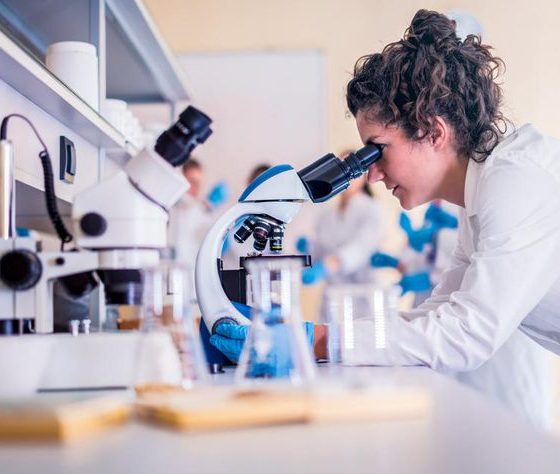 The Government of Ukraine Plans to Invest in Modern Scientific Infrastructure

A meeting was held on the creation of an infrastructure for the development of vaccines and medicines in Ukraine, on the basis of a research center, with the participation of heads of leading scientific institutions and institutes