Press Conference of the Presidents of Ukraine and Guatemala

On June 25, a meeting and a joint press conference between Volodymyr Zelenskyy and Alejandro Giammattei took place in Kyiv

"We feel the pain of the Ukrainian people very much. Today we were able to visit towns in the vicinity of Kyiv, where terrible events took place. We are in Guatemala with the Ukrainian people who bravely defended themselves, and we are in solidarity with those families who were victims of these terrible crimes, families who suffered great losses because of this unjust war," Alejandro Giammattei.

The president of Guatemala stated that he and his people will not ignore this war and fully support the Ukrainian people.

"We have come to express our unconditional support for president Zelensky. Your leadership, courage and dignity hold this country together. As people, we cannot be silent. While people are dying, we cannot look away. While people are dying in crazy wars, we must fight more than ever for democracy, peace and the diplomatic solution of problems between countries", Alejandro Giammattei.

President Giammattei said that he and his people are unequivocal: this war and death must end. Russia is obliged to stop the war, and Guatemala will petition the UN on the side of Ukraine.

"We brought such a message from Guatemala that we are for peace. We must join forces to end this war and protect human lives. Let it be clear that Guatemala has already raised its voice in this conflict. We will always be consistent with our words. Guatemala will not passively observe. We are launching a diplomatic offensive. We have to defend peace in the UN," president Giammattei.

During his speech, Alejandro Giammattei denied Russia's lie that its army was shelling military installations. Giammattei said that he saw with his own eyes: the cities that Russia destroyed were the home of the civilian population. And those people who died under the rubble and shelling were not soldiers. This is a violation of the customs of war and a crime against humanity.

"I will tell the world that I came here and visited three towns, where I saw dozens of destroyed houses, there are no military installations. These were attacks directly on civilians, deaths in the cities where I was were civilian deaths. Mass graves that I saw in Bucha — they were all civilians," the president of Guatemala shared his impressions of visiting the Kyiv region.

"It's about telling the world the horrors of a crazy war. Today we cannot remain silent about what is happening here and what can happen in any part of the world when civilians are attacked," the president added.

In the final part, presidents Zelenskyy and Giammattei signed an agreement on a mutual visa-free regime between Ukraine and Guatemala. 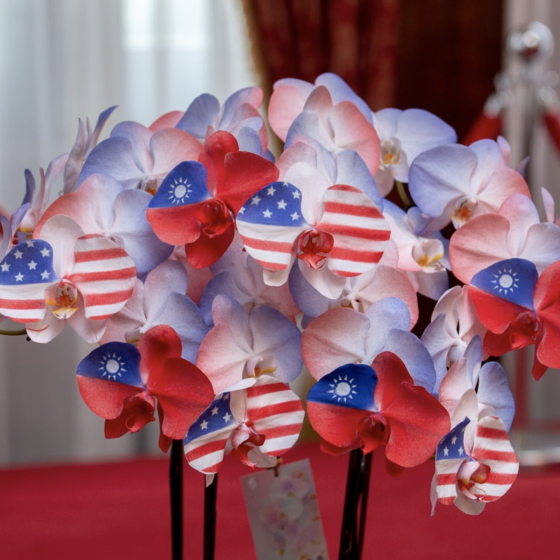 In less than a day, the speaker completed a series of meetings with Taiwanese government officials and is now leaving the country 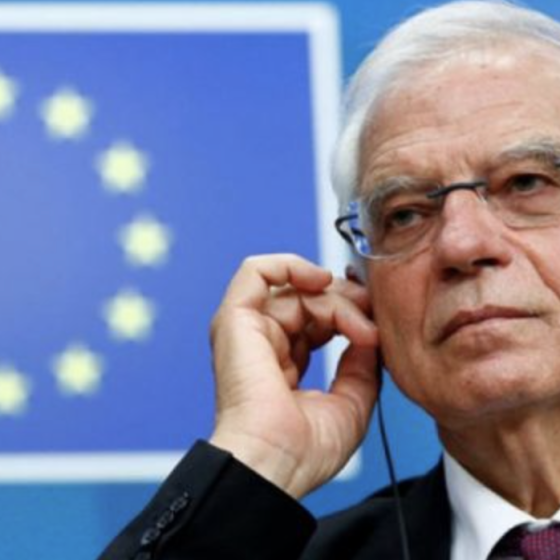 The 4-th Macro Tranche For Ukraine