Prime Minister and Foreign Minister of Croatia Arrived to Kyiv

Andrej Plenkovic and Gordan Grilich Radman chose this day for their arrival because it is a Day of Remembrance and Reunification, as well as on the eve of Europe Day in Ukraine

On May 8, a delegation from Croatian prime minister Andrej Plenkovic and minister of foreign affairs, Gordan Grilic Radman, arrived in Ukraine. The purpose of the visit is to send a message to Ukraine and the world that Croatia is a reliable partner of Ukraine and Ukrainians can count on it.

After a personal meeting between Volodymyr Zelenskyy and Andrej Plenkovic, the details of which are still unknown, a press conference was held for journalists not only from Ukraine, but also from Germany, Italy, and Poland.

As the host, Volodymyr Zelenskyy was the first to take the floor and announced Croatia as a partner state, "a principled member of our anti-war coalition", shoulder to shoulder with which Ukraine defends citizens and Ukraine "and every European people for an independent and democratic life. Together we are defending the future of a united Europe and are doing everything to restore force to international law."

As soon as Andrej Plenkovic took the floor, he immediately expressed his support for Ukraine and his solidarity with our people, and the principles for which we are fighting with Russia. Plenkovic emphasized his pro-Ukrainian stance even before he took over as prime minister of Croatia.

"This is a reason for me to come to Ukraine again in 5 months and once again express the words of solidarity and support from the people of Croatia towards Ukraine and Ukrainians. We greatly appreciate the resilience and resistance of the Ukrainian people. We highly respect the heroism of the Ukrainian military, who are defending their homes, their families, their territory, and Motherland. That is why Croatia has consistently supported Ukraine in political, diplomatic, legal, humanitarian, and technical terms. And we will continue to provide this assistance, clearly understanding what we are doing and having a fair conviction that we are on the right side of history, on the right side of ethics."

Andrej Plenkovic singled out the topic of sanctions against Russia and assured that his state supported the previous 5 packages and supports 6. Croatia will support further restrictive measures discussed on the EU platform.

"My visit to Ukraine today is symbolic: the last time I was in Ukraine, we signed a declaration between our countries to support the European perspective for Ukraine. And I wanted to come today, May 8, because Europe mostly celebrates Victory Day on May 8. I wanted to come on the eve of Europe Day, and I would also like to spread this message: I supported Ukraine's European path even before I was prime minister. I perfectly understand the desire of the Ukrainian people, and that is why Croatia has always supported Ukrainian steps towards the European Union."

The prime minister of Croatia also announced that the ambassador of their state, who had been in Lviv for the last few weeks for security reasons, was returning to Kyiv. The return of the ambassador, according to Andrej Plenkovic, is also a powerful signal for Ukrainians that Croatia supports Ukraine.

"We greatly appreciate the resistance you put up to the Russians because you are not only defending your values: these are values that are universal. Therefore, we will use that experience (demining) because, unfortunately, we were also victims of aggression in the previous century. Therefore, we will use the experience of demining (deoccupied territories) in the process of reconciliation. We will try to share this experience with Ukraine. You can always count on our support and solidarity." Andrej Plenkovic.

A journalist from the German channel told Volodymyr Zelenskyy that cooperation with the EU is a difficult task and asked what the most difficult tasks for Ukraine in this cooperation are. To which the president replied:

"After what kind of neighbors we have, I think we don’t have so many difficulties. Nevertheless, I believe that we should find understanding from any state in Europe because Ukraine has shown a desire to become one of the members of this family — a member of the European Union. And that's why we really deserve it. I am absolutely sure of this, this is not just my rhetoric or the wishes of our society. We emphasize this and show it every day in the strength of our strength, our people on the battlefield, just in civilian life, and also we show what kind of people we are." 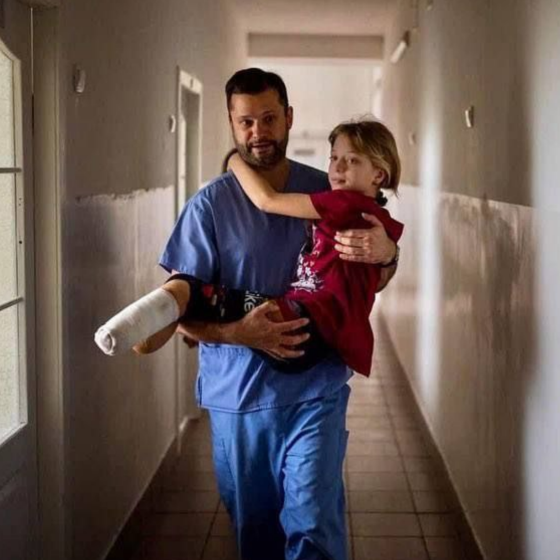 The Russians Maim the Kids Because They Enjoyed Summer and Childhood

On 19 June, Russian occupants launched a shell into a lake where children were floating 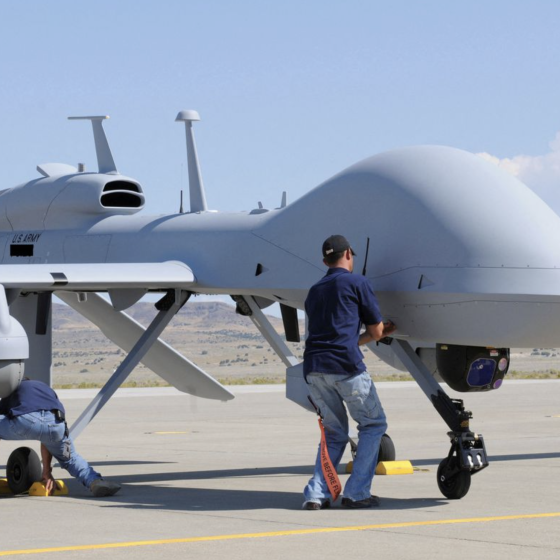 The president of the United States announced a new military aid package for Ukraine. It will include the “Hellfire” missiles and 4 HIMARS