Probability of Hungary’s Exit from the EU

Czech minister Mikulas Bek believes that Hungary's recent decisions, in theory, make it possible for the state to withdraw from the European Union

According to the minister, his team will make every effort to keep Hungary in the European wave. He added that Hungary's refusal to lift sanctions from 3 oligarchs from Russia is a positive signal.

"Negotiations in the EU are often difficult and can be carried out by many countries. But Hungary, in my opinion, has come a long way to the edge of a kind of abyss, and now it must decide whether to move away from this edge or take a risk and jump, the consequences of which I will not speculate," Mikulas Beck.

We remind you that some time ago, Orban, who his people re-elected, again demanded the lifting of sanctions against Russia because, in his opinion, the sanctions are ineffective. 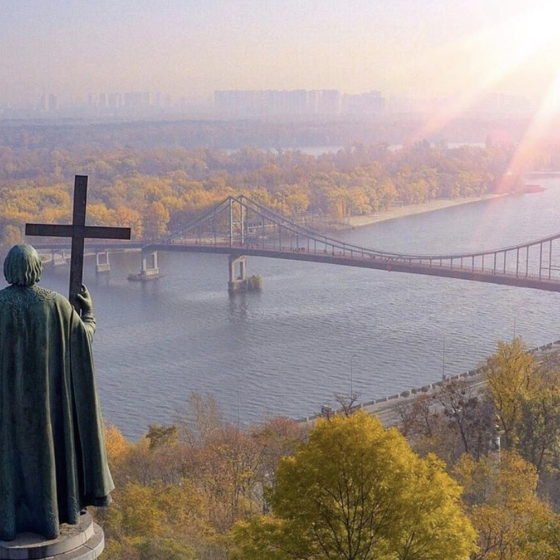 1340 years ago, on this day, prince Volodymyr the Great of Kyiv baptized Kyivan Rus 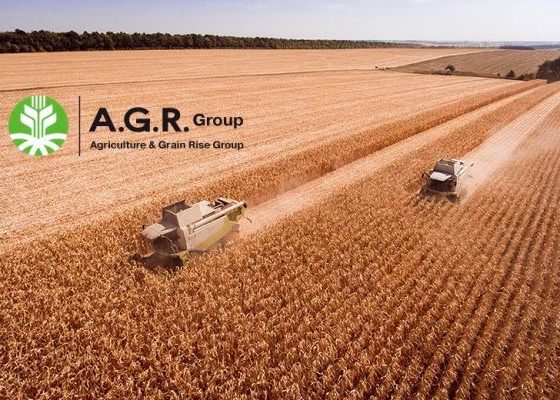