Provision of All Necessary Weapons to Ukraine

The British television channel Sky News interviewed the ex-prime minister of Denmark and the former secretary-general of NATO. Rasmussen believes that the European Union has already provided Russia with appeasement and an opportunity to understand force and aggression. The politician believes that we can no longer wait and make concessions. Even if the Russian Federation goes into a passive war.

"Putin and Russia are experts in the extended, tentative maintenance of the frozen conflict. I think that Putin's goal may be to continue the destabilization and weakening of Ukraine because of the duration of the conflict. I believe this is the most significant risk now, and therefore we must bring all the necessary arms to Ukraine, Rasmussen said in an interview.

The words of Danish policy are easily confirmed by the history of Syria, Afghanistan, and Ukraine. In 2014, the aggressor country first annexed the Ukrainian peninsula of Crimea and then captured part of Luhansk and the Donetsk region with the help of financing pro-Russian residents and special Russian units. On 24 February 2022, the Russian Federation continued the war and launched an offensive throughout Ukraine.

Therefore, Rasmussen believes that Russia must be confronted with weapons. At the same time, the EU must stop financing the Russian military machine.

"I think that history has taught us that the pacification of dictators does not lead to peace. On the contrary, it leads to war and conflict. Someone expressed the opinion that humiliating Putin would be dangerous. Establishing a precedent whereby an aggressor can achieve territorial benefits through a peace agreement after an unjustified war is only a sign of the other dictators. This sends a hazardous signal," concluded Anders Fogh Rasmussen. 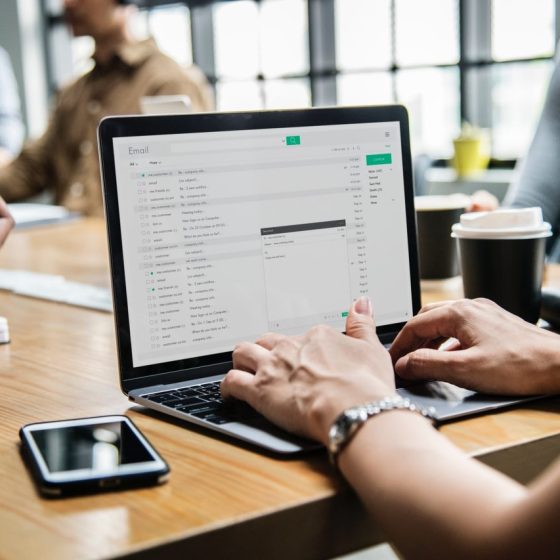 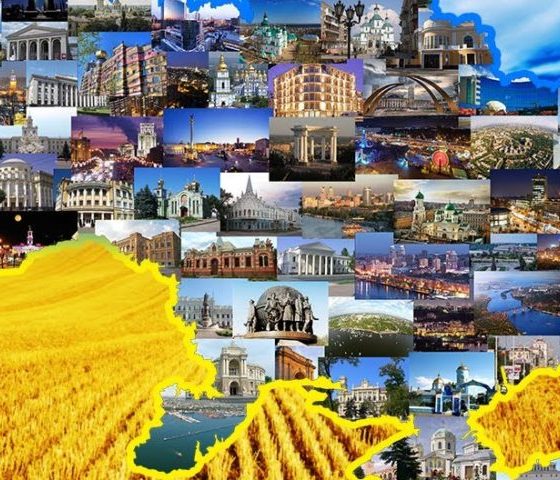