Purchase of a Ukrainian Startup by an Аmerican Company

“Qualcomm”, a maker of mobile processors and chips for wireless, as well as software and services, has bought Ukrainian startup Vitalii Honcharuk as “Augmented Pixels”

It can be assumed that the development and technology of Augmented Pixels will allow the American giant to accelerate the growth of its direction, namely Extended Reality. This is how the company calls such areas as mixed, virtual, and augmented reality. And it is in the latter that the Ukrainian company has excellent advantages. This option has the right to exist because after the purchase agreement, Vitalii Honcharuk, who owns the startup, will remain at Qualcomm and continue working alone in the company that deals with extended reality.

During its tenure, Augmented Pixels attracted nearly $7 million in investment to the company. The prominent investors were AVentures Capital, ICU, the founder of Ciklum Torben Maigaard, and The Hive and Stelter Capital.

The company did not report the amount for which Qualcomm bought Augmented Pixels, but the owner of the startup confirmed the fact of sale.

According to one of the active investors in Ukraine, the startup Augmented Pixels was most likely bought through their team to accelerate the expansion of its own team XR direction and gain expertise in today's fast-growing market.

In general, due to the lack of official information, it is difficult to say exactly the deal’s value. Still, investors report that the maximum purchase threshold could be up to $50 million. 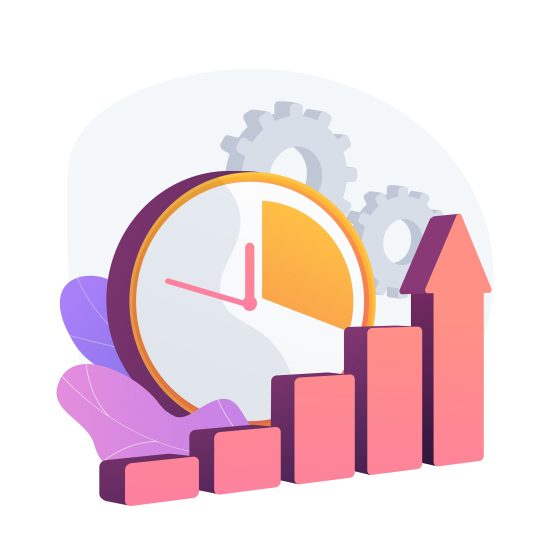 Like any business decision, investing comes with some level of risk that needs to be accounted for and mitigated 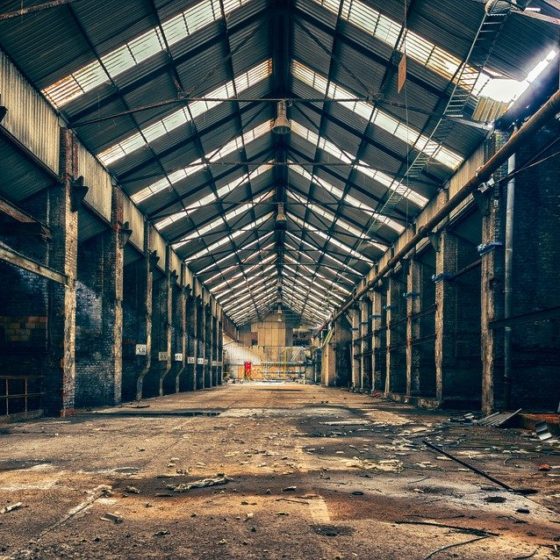 The corporate group plans to expand the investment portfolio in Ukraine, in particular to enter the building materials market