July 8 — Day of the Ukrainian Family

Today, more than 1.000.000 Ukrainians are fighting at the front against Russia to protect their families from the "Russian world"

Today Ukraine celebrates Family day. This is the value for what we fight. Ukraine is one big family.

Unexpectedly, the war united Ukrainians even more and highlighted the most important values. Therefore, in the first 10 days of the war, 7.946 couples of Ukrainians got married and 4.311 children were born. And from the beginning of the war, 102.318 couples had already married and 10.767 little Ukrainians were born!

Understanding the love of the Ukrainian people, the government of Ukraine allowed servicemen in love to marry on special conditions. On March 7, the law Some issues of state registration of marriage under martial law was adopted, according to which a couple who are in the military service of Ukraine can get married, even if they are in different parts of the country. To do this, you only need to submit an online application through the state digital portal Diia. Now thousands of our warriors are waiting at home not by girlfriends but by wives.

According to the data, the largest number of marriages was entered in the Kyiv and Dnipro regions. Not surprising because these are one of the largest regions of Ukraine.

Ukraine will win! Glory to the Ukrainian Family! 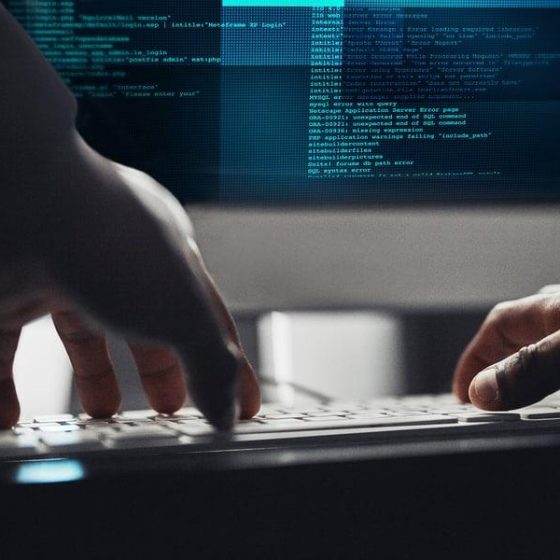 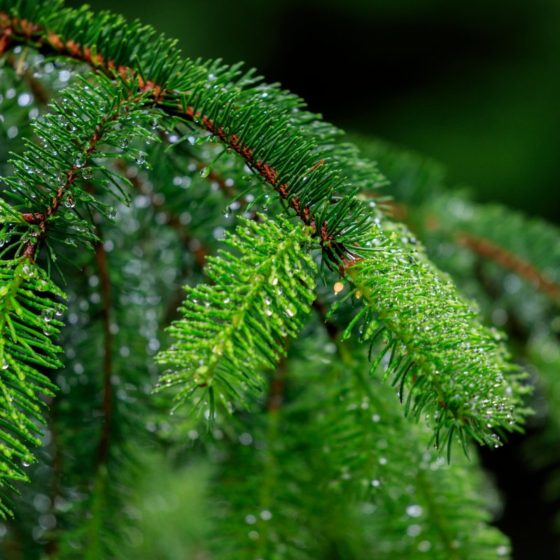