On March 13, the Russians shelled one of the largest libraries in Ukraine

The National scientific library named after Korolenko is located in Kharkiv. Its book fund is 7 million copies in various languages. Kharkiv library is the second largest library in Ukraine.

But the Russian occupiers love destruction in a foreign country. The Ministry of culture reports that as a result of the shelling, windows, piano, and two storehouses with books were damaged.

Because of the wrong temperature, old books can also suffer. 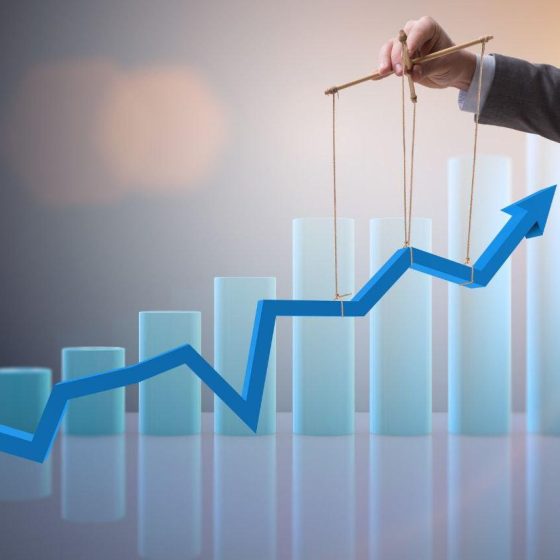 The National Bank Commented on the Ukrainian Currency Market 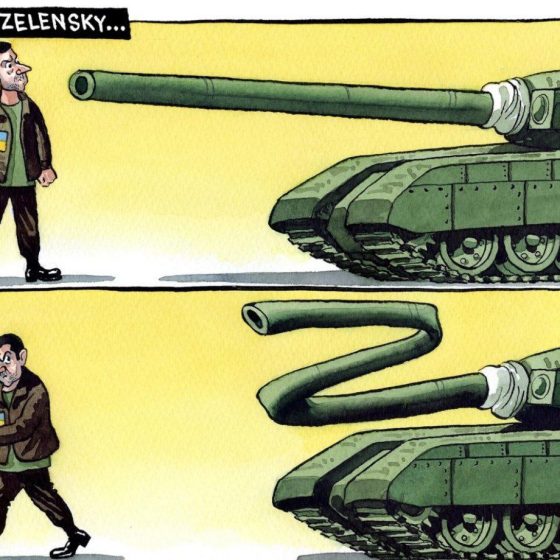 French satirical weekly “Charlie Hebdo” has released a comic book with drawings of Ukrainian cartoonists. The money received will be transferred to Ukraine