Request a call
GTInvest»Blog»Putin Is Dying

Ukraine's intelligence is doing better than Putin's cancer-stricken body. By the end of 2022, Ukraine will return the Crimea, Donetsk, and Luhansk

On May 13, the head of the General Intelligence Directorate of Ukraine, Kyrylo Budanov, gave an interview to British Sky News journalists. According to Budanov, a coup has already begun in Russia.

- All this will lead to a change in the management of the Russian Federation. Such changes have already been launched, and they are already moving in this direction.

- Do you mean a coup is already happening in Russia?

- Yes, the movement in this direction has already begun, and it can no longer be stopped. The only thing I can say, and we absolutely confirm this: he (Putin, ed.) is in a very poor psycho-emotional and physical condition. He is very sick: he has several significant diseases simultaneously, one of which is cancer.

According to the chief intelligence officer of Ukraine, the turning point in the war will be in the second half of August 2022.

"By the end of this year, most of the active hostilities will be completed. As a result, we will restore Ukrainian power in all our territories that we have lost, including the Donbas and Crimea," Kyrylo Budanov said.

Finally, Kyrylo Budanov gave an argument as one of the reasons for Russia's failure in the war: "We know everything about our enemy. We know about their plans almost at the moment when they are being built."

Ukraine wins and will win. Glory to Ukraine. Glory to Heroes. 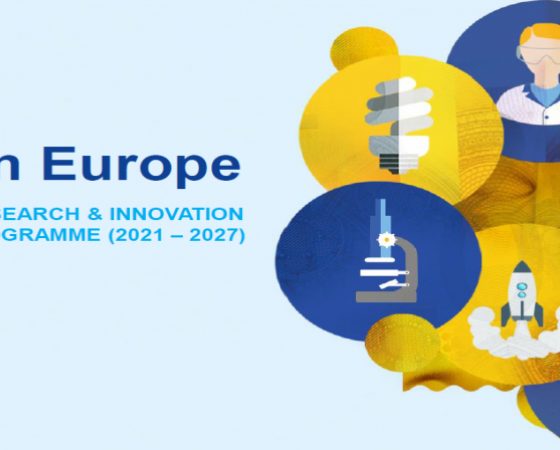 Ukraine as a participant in the EU competition “Horizon Europe” 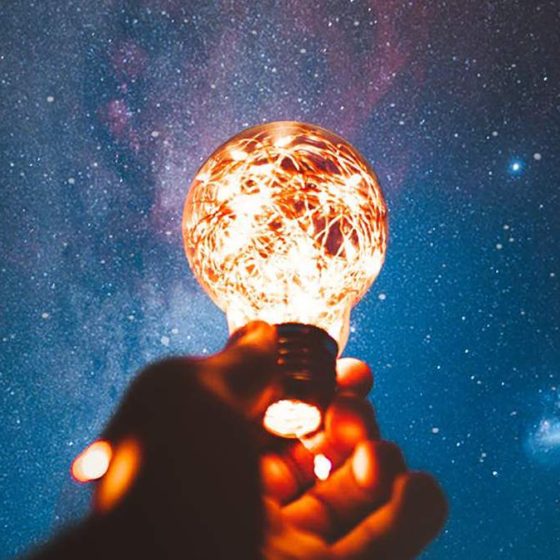 Memorandum of Cooperation in Space Research Between Ukraine and Japan