About 50.000 Ukrainians who were forcibly taken out of Ukraine are sent to Siberia, beyond the Arctic Circle, Chechnya, Ingushetia, Dagestan

Putin continues to implement against the Ukrainians the scenario previously played out by Stalin. From the beginning of the war until today, the Russians stole and took out of Ukraine about 100 thousand Ukrainians, took their passports from them, and do not allow them to return home.

Based on official documents, the Independent reports that 11.000 people were distributed to Siberia, 7.000 to the Far East, and 7.000 to the North Caucasus.

Last week, Russia began the procedure for forced passportization of Ukrainians: instead of the Ukrainian passports being taken away, Ukrainians are forced to obtain Russian citizenship. Also, Ukrainians abducted from Mariupol have already begun to receive printed letters from the Ministry of the Russian Federation to develop the Far East and the Arctic (you may see it on the cover of this article). Text of the letter:

"THE FAR EAST OF RUSSIA IS WAITING FOR YOU!

Special conditions for participants in the state program for the resettlement of compatriots from abroad who have chosen the eastern regions of Russia for life.

The wretched conditions described in the letter:

"Who have chosen the eastern regions of Russia for life"? Even Russians do not choose these regions for "life" because there is simply no life there! Ukrainians have been stolen from a flourishing Ukrainian city and sent forcibly to raise the impoverished areas of Russia! Reminds of nazi leaflets with the text "Residents of Kyiv! Germany is calling you! Millions of German soldiers are fighting on all fronts. Jobs have become vacant and must be filled. Sign up voluntarily to leave for Germany." 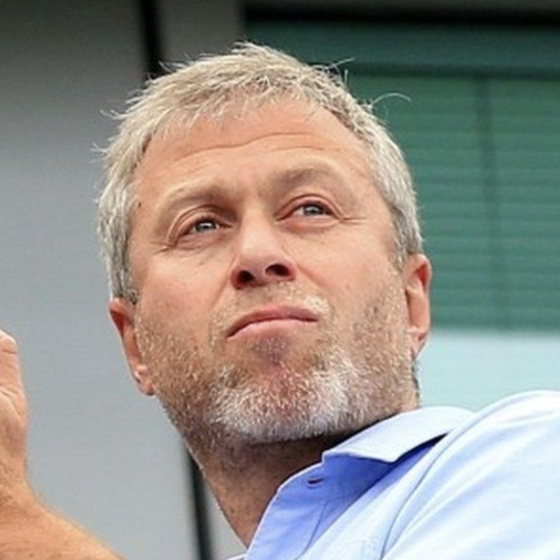 The UK government approved the sale of “Chelsea”, as the money from the sale of the football club will be used to help Ukraine 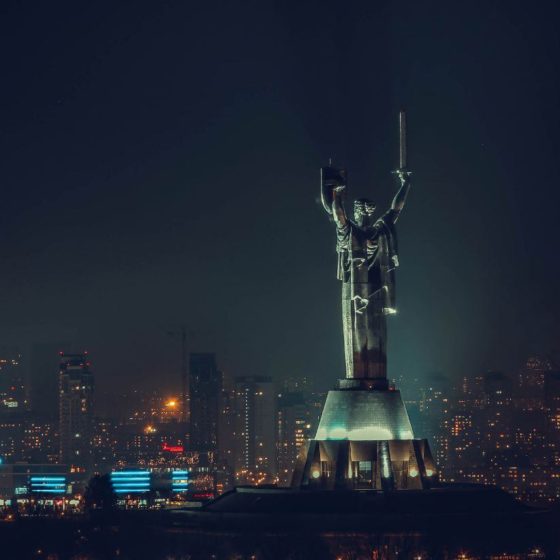 Develop a Business Strategy in Ukraine