Putin’s First Win in the War Against Ukraine

The Ukrainian army presented Putin with a silver button for 100.000 Russian soldiers killed in Ukraine

A few months ago, Macron asked to save Putin's face. Ukraine in some way, listened to the French president and decided to cheer Putin up with a prize. Especially in honour of the 100.000 Russian soldiers who came to Ukraine on Putin's orders and died here, the commander-in-chief of the Ukrainian Armed Forces presented the Kremlin tyrant with a silver button. Such an opportunity to put it on the lid of the coffin in which Putin scored his country.

In the meantime, Putin is trying to earn a gold button from the AFU, president Biden received from Zelenskyy an honorary order for special services to Ukraine, which was previously awarded to the Ukrainian hero in Bakhmut. And Nancy Pelosi received from the defenders of Bakhmut the flag of Ukraine, signed by each of the heroes.

Olha Povalaieva
You will be interested
International affairs Legislation 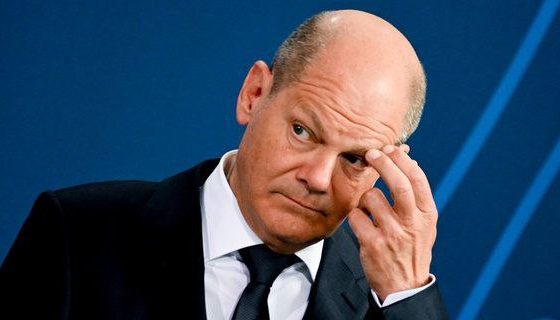