Request a call
GTInvest»Blog»Queuing up for a Nanny: More than 25 Investors Want to Take Advantage of Investment Nannies

Queuing up for a Nanny: More than 25 Investors Want to Take Advantage of Investment Nannies 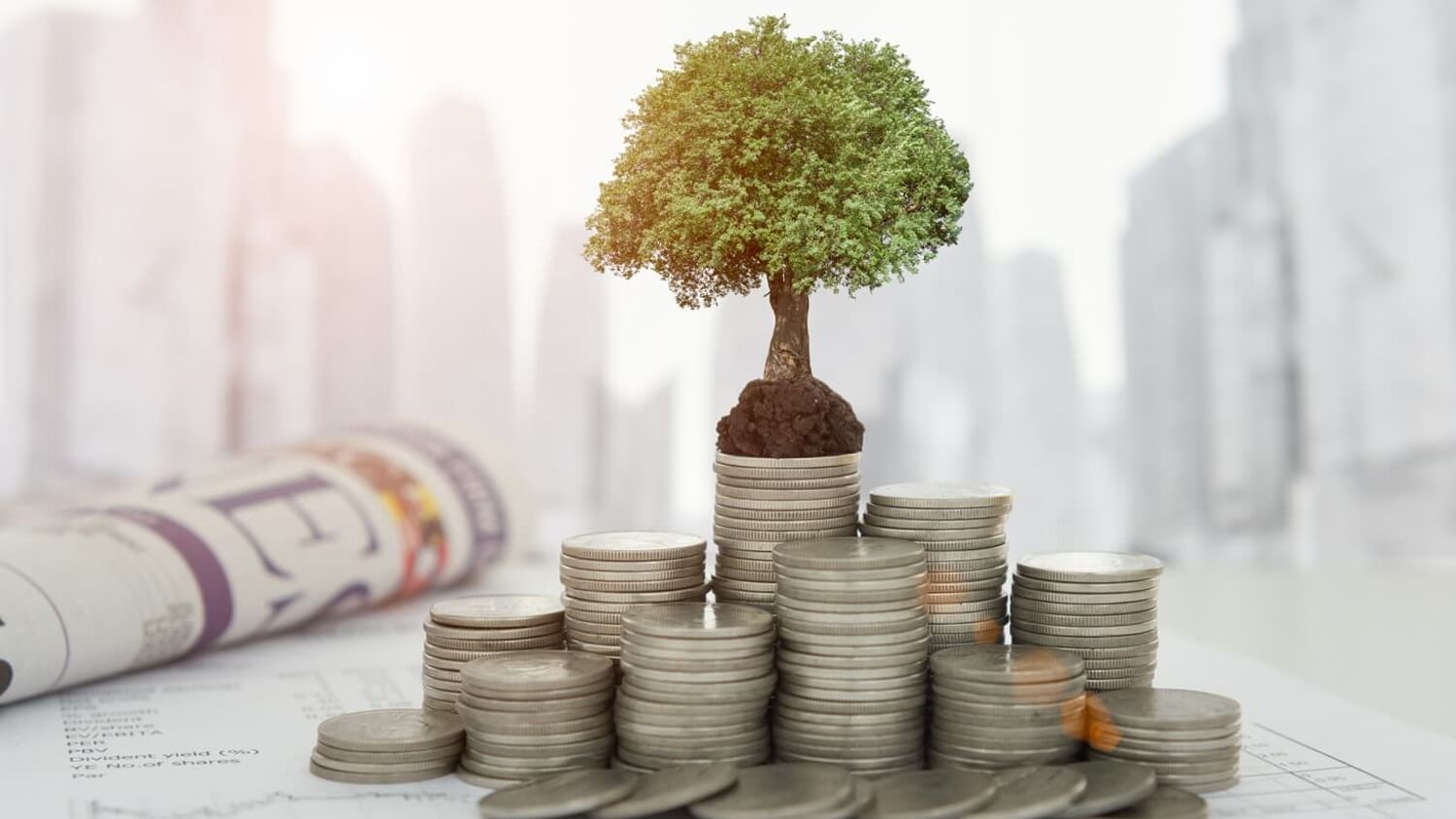 Prime Minister Denys Shmyhal said that as of July 31, 2021, more than 25 investors intend to use the law on "Investment nannies" in Ukraine and have applied to UkraineInvest

Prime Minister Denys Shmyhalnoted that the total volume of their project investments at the request of investors exceeded $ 1.7 billion.

The report also indicates that this week at a government meeting approved the procedure and methodology for evaluating an investment project with significant investments.

“This is another step towards the full implementation of the law on investment nannies,” he said.

Recall that the Government of Ukraine on March 2 adopted in the second reading and in general, draft laws on tax and customs benefits for investors for the implementation of investment projects with large investments, known as bills on investment nannies.

On February 10, President Volodymyr Zelenskyy signed the law On State Support of Investment Projects with Significant Investments in Ukraine, which the Government adopted in December 2020.

On December 17, the Government supported in the second reading and as a whole, draft law On state support for investment projects with significant investments.

Zelensky, back during the  in January 2020, said that the Ukrainian government had prepared an Investment nanny program to encourage foreign companies to invest in Ukraine.

You will be interested
Agriculture Business in Ukraine Development 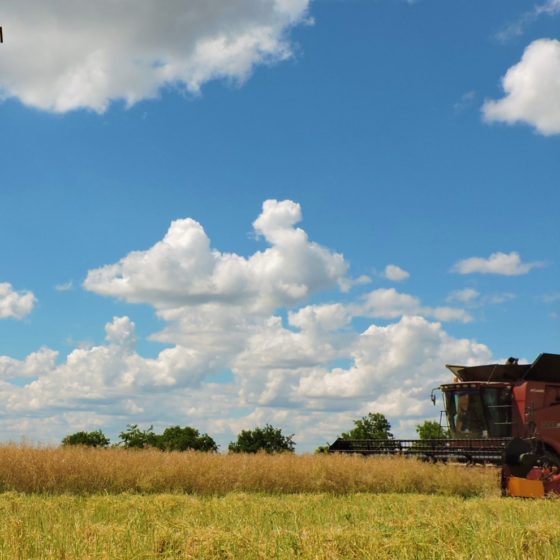 Over the past six months of 2021, “Agricom Group” has invested about $2 million in business development. Part of the funds is directed to developing a plant to produce cereal flakes 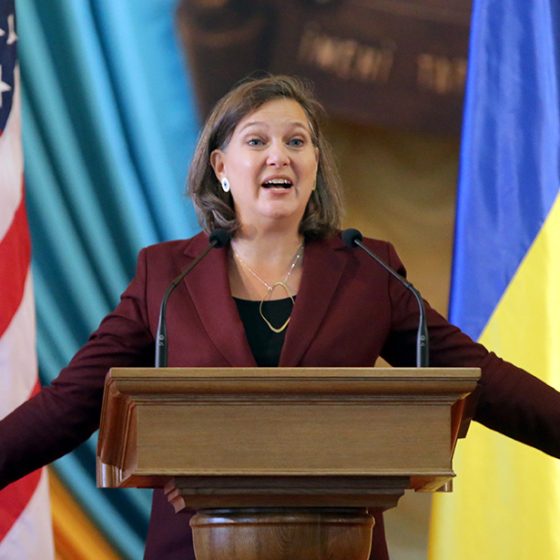