Request a call
GTInvest»Blog»Red Cross, UN, EU and Institute for the Study of War Commented on the Murder of POWs in Olenivka

Red Cross, UN, EU and Institute for the Study of War Commented on the Murder of POWs in Olenivka

On July 29, the Russians blew up a room with a prisoner of war from the "Azov" regiment inside

Yesterday there was a tragedy. The Russians brought prisoners of war from the Ukrainian Azov regiment to a pre-trial detention center in the town of Olenivka, Donetsk region, tortured them, and on July 29, blew up the pre-trial detention center. All Ukrainian prisoners of war who were inside were killed or seriously injured. We remind you: Azov is a regiment that defended Azovstal. Kalush Orchestra at Eurovision asked to save this regiment from Mariupol. Didn't save. The Russians killed them.

The International Committee of the Red Cross announced its readiness to evacuate the survivors and conduct a forensic medical examination of the crime scene and bodies in Olenivka.

“Our priority is to ensure that the wounded receive life-saving treatment and that the bodies of the dead are treated with dignity. We have requested access to determine the health and condition of all people present at the time of the attack. All prisoners of war, wherever they are held, are protected by international humanitarian law”, International Committee of the Red Cross.

The UN mission in Ukraine commented not only on the terrorist attack in Olenivka, but also on a video in which the Russians castrated a Ukrainian prisoner of war and then shot him in the head.

“Torture of prisoners of war and persons who have ceased to participate in hostilities (hors de combat) and summary executions are war crimes. The UN Human Rights Monitoring Mission in Ukraine is shocked by the latest videos that depict the beating, torture, castration and murder of a captured member of the Ukrainian Armed Forces by a man who appears to be a member of the Armed Forces of the Russian Federation or affiliated armed groups. In one of the videos, a serviceman was shot in the head after being tortured, and his body was dragged to a ditch. Such actions, if confirmed, qualify as war crimes,” UN.

Josep Borrell also considered this incident worth publicity. Russia must understand: the world knows that it was the Russian army that killed the Azov regiment.

"The European Union most strongly condemns the atrocities committed by the Russian armed forces and their proxies. These inhuman, barbaric acts are serious violations of the Geneva Conventions and their Additional Protocol and are war crimes," Borrell said in a statement.

We remind you that Russia accused Ukraine of a terrorist attack in Olenivka. Propaganda Russian media claim that Ukraine blew up the pre-trial detention center with the Azovites with the help of HIMARS. In turn, the Institute for the Study of War experts said that the Russians are spreading disinformation, and HIMARS are unrelated to the terrorist attack in Olenivka.

"Pro-Kremlin publications publish videos of detention facility showing fire damage. They don't look like HIMARS could strike," Institute for the Study of War. 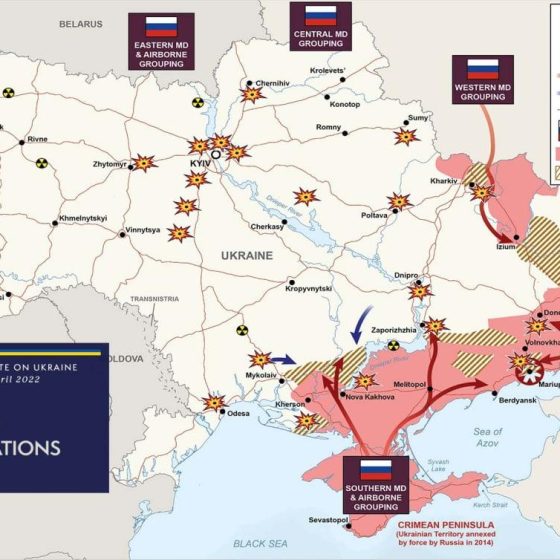 The situation in the country as of today 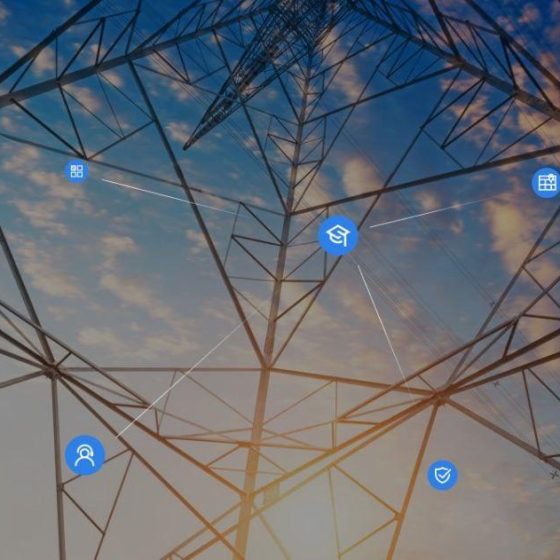 Ukraine adopted a law on a reserves system for “green” power