“For the last two to three weeks, it has been actively discussed that the European Commission is preparing a decision to reduce the validity of COVID certificates. In particular, it is expected that the adoption of this decision will take place on January 10 next year. Accordingly, we observe those events, holding a meeting with European experts, awaiting an official decision from the EU countries. Further, in the same way, it is planned to implement this solution in our country at the level of Ukraine. It should be considered by the National technical group of experts on immunization. Then it should be approved at a meeting of the headquarters for vaccine-preventable infections of the Ministry of health. Accordingly, it will be regulated by a government decree,” said Maria Karchevych, deputy minister of health.

Also, according to the deputy minister, on January 10, the European Commission plans to consider the issue of a booster dose of the vaccine against COVID-19.

“The Trust Network is a network that covers the EU countries, and most countries are guided by the decision of the European Commission and determine exactly such decisions at the level of their countries. Suppose there is a condition of entry with a certificate validity period of 270 days. In that case, if a person has expired this period, he will not be able to enter the territory of this country with a COVID certificate,” Karchevych, said.

Olha Povaliaieva
You will be interested
Development Economy Export Government 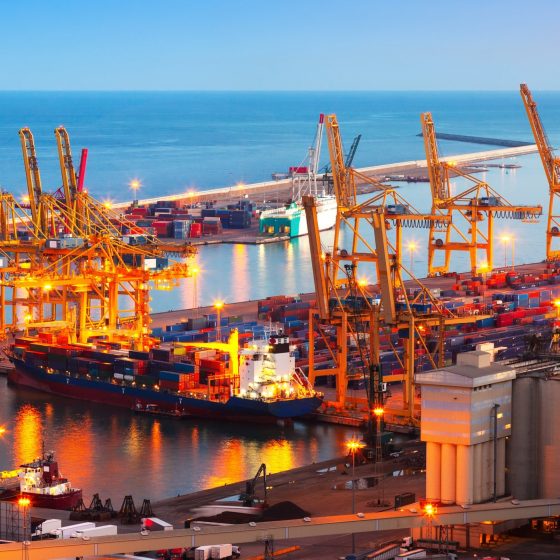 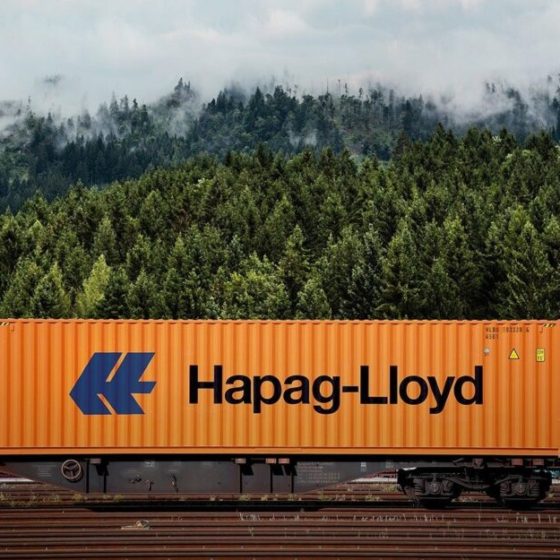