Rehabilitation of Ukrainian Soldiers in Hospitals in Poland

On April 19, the prime minister of Poland on the readiness of his country's hospitals to receive at least 10.000 wounded Ukrainian soldiers at once

On April 19, Polish prime minister Mateusz Morawiecki arrived in Lviv to open a modular camp for internally displaced Ukrainians. The city for 300-500 people is sponsored by the Polish government.

During his speech, Mateusz Morawiecki stated that Poland is ready to provide medical care to the Armed Forces of Ukraine employees.

“We are ready to accept at least 10.000 soldiers if required. We are doing our best to accept and treat all wounded soldiers from Ukraine,” said the prime minister.

Poland is already hosting several thousand Ukrainian troops in its medical wards. And against the background of the updated situation in Ukraine, Poland is ready to help even more Ukrainians. Poland also accepts civilians affected by the war for treatment. For example, on April 5, 40 Ukrainian children raped and mutilated by Russian soldiers were sent to Poland.

In an interview with CNN on April 15, Volodymyr Zelenskyy said that the dead Ukrainian soldiers are 2.500-3.000 soldiers. And about 10.000 more soldiers. 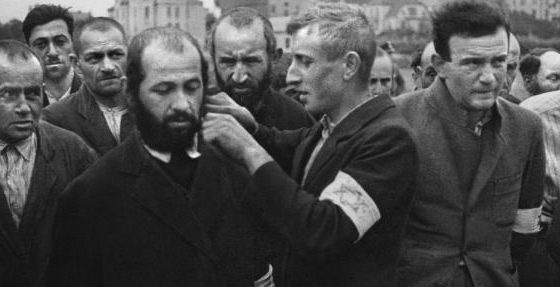 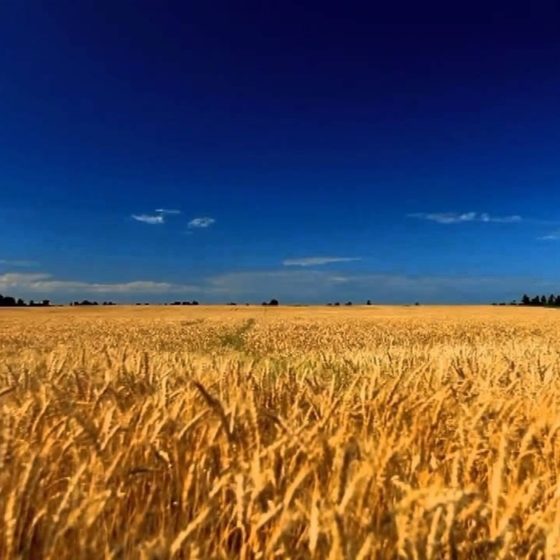