"Novokramatorsk machine-building plant" has signed a contract with "Ferrari"

The contract is signed for the modernization of 6 high-productivity processing centers.

"Negotiations have already been held, and a contract has been signed with Ferrari to modernize our centers," said the president of the Ukrainian plant Heorhii Skudiar.

For several years now, the industrial giant has been defying the downward trend in industrial production. To remain in 100 leaders of the largest companies of Ukraine, the organization allows continuous modernization. The plant now resorts to international cooperation and plans to equip processing centers with new technology. A well-known Italian company will be working on it. The details of the upcoming events are not yet available. However, the company director, Heorhii Skudiar, talks about the positive changes after this step.

He’s projecting a pay rise next year. Skudiar also indicates that production demand has increased since the end of Ferrari’s work and heating season.

Although the demand for the services of the Novokramatorsk machine-building plant has now fallen, it is already planned to restore the volume of work in April.

And the signing of the agreement with the named company shows that Ukrainian businessmen are ready to cooperate and seek ways for development. 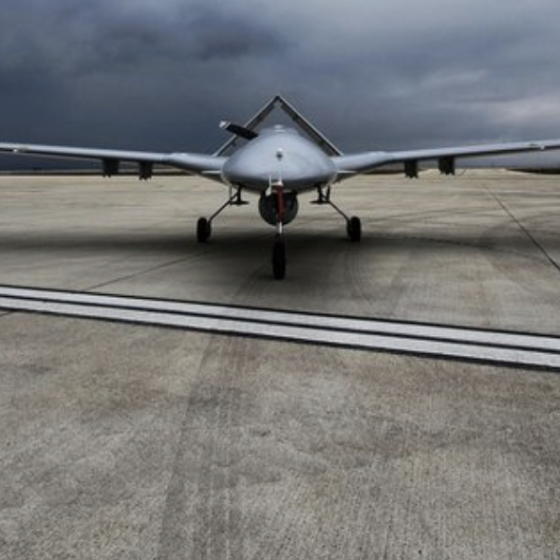 Norway Raises on “Bayraktar” for Ukraine 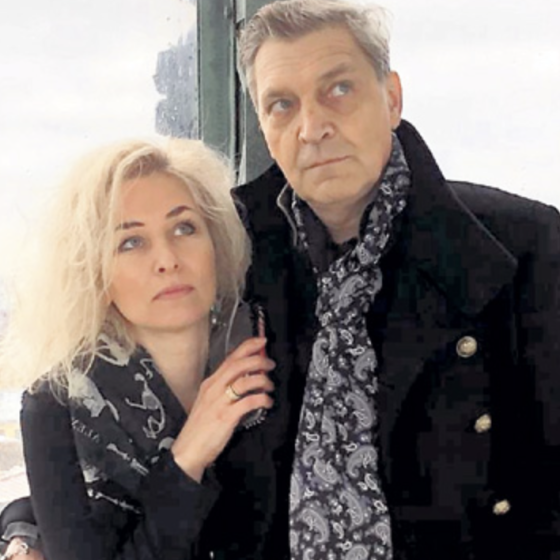 “For outstanding services to our country,” president Zelenskyy granted citizenship to a Russian historian and his wife