Request a call
GTInvest»Blog»Renewed Cooperation between Ukraine and France

Renewed Cooperation between Ukraine and France

On January 26, a meeting of the two countries' delegations took place. Interaction is planned in the spheres of economy, mechanical engineering, and energy

During the meeting, representatives of Ukraine and France discussed the cooperation of the two states in the field of nuclear energy and, in particular, atomic energy. Rostyslav Shurm, a representative of the office of the president of Ukraine, said that a specialized map of cooperation with the EDF company is currently in the process of being developed.

According to President Volodymyr Zelenskyy, during the meeting between Ukrainians and minister of economics and finance Bruno Le Maire, the topic of preferential financial support for Ukraine from France was raised.

The states' plans for greater participation of France in Ukraine's infrastructure projects deserve special attention. In particular, in the presidential program Great construction.

One of the issues was the purchase of French Alstom locomotives by Ukraine and the participation of Airbus in the development of the Ukrainian national air carrier.

"Now, an intergovernmental agreement has been signed between Ukraine and France. We are discussing the terms of our commercial contract. It is important for our economy, for our state", Oleksandr Kubrakov, minister of infrastructure of Ukraine. 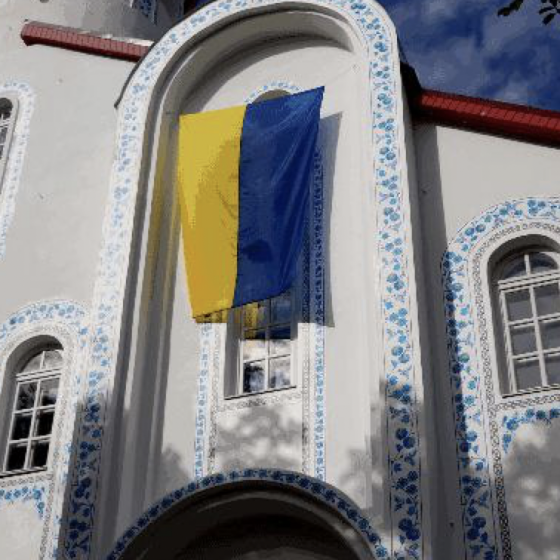 The occupiers didn’t burn down the library, but they torched all the unique books inside 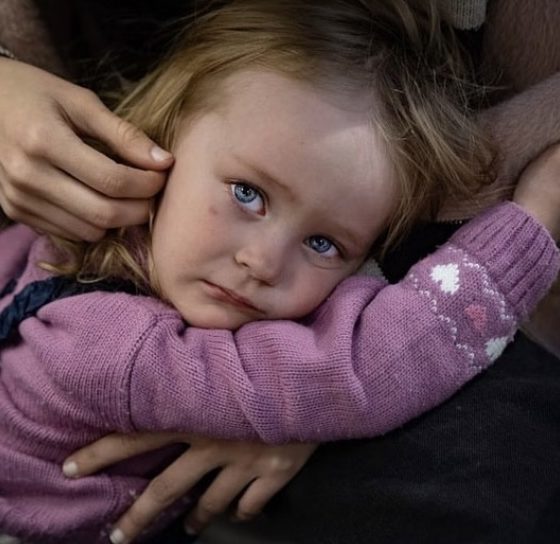 The “AMBER Alert” missing child alert system will be available in 25 countries, including Ukraine