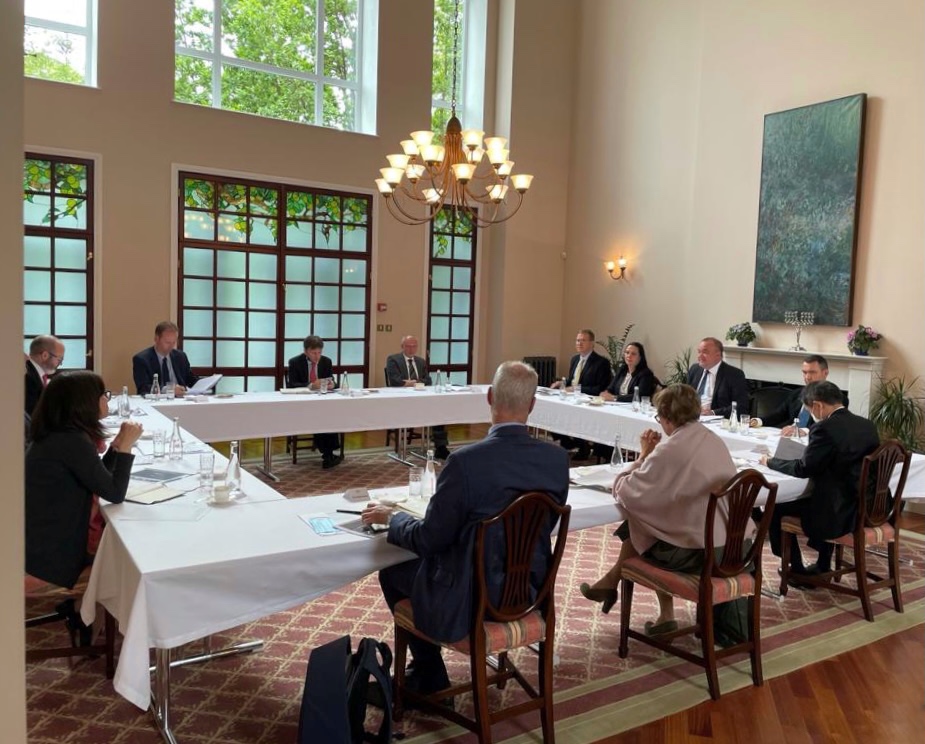 Among the most important topics were issues related to the process of the corporatization of the Company, the state of safety and modernization of Ukrainian nuclear power providers, as well as promising projects currently being implemented by NNEGC Energyatom. Ambassadors G7 emphasized the need for a liberalized, competitive electricity market and corporation Energyatom in accordance with the principles of the Organisation for economic cooperation and development.

The Ambassadors of the G7 and the EU countries welcomed the company's efforts to increase its efficiency, expressed support for the implementation of the company's development plans, and overcoming the existing challenges.

The parties agreed to further support the exchange of relevant information in both multilateral and bilateral formats.

During the meeting, the acting president of Energyatom Petro Kotin acquainted the heads of diplomatic missions with the current situation at the enterprise. Particular attention was paid to the important role of the Company as the largest producer of electricity in Ukraine (51%), as well as in the context of ensuring the economic and energy security of the country. In particular, it was noted that the Company has so far made progress in diversifying the supply of nuclear fuel at Ukrainian NPPs and continues to adhere to this course, which is fully consistent with the European energy security strategy.

Earlier Volodymyr Zelenskyy, president of Ukraine, stated that "the key task of Ukraine in the energy sphere is the unification and synchronization of the Ukrainian energy system with the European one for three years". 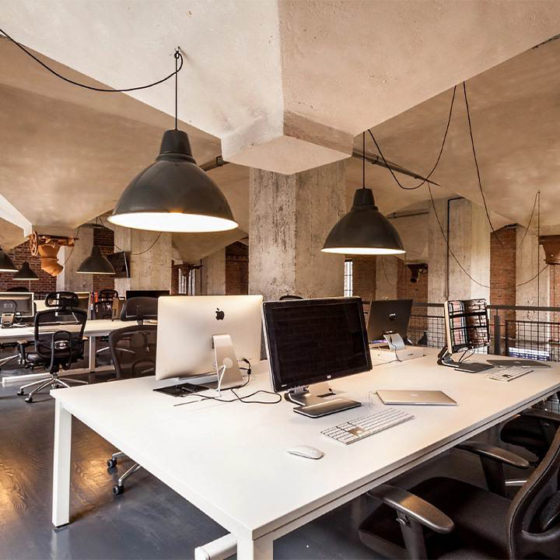 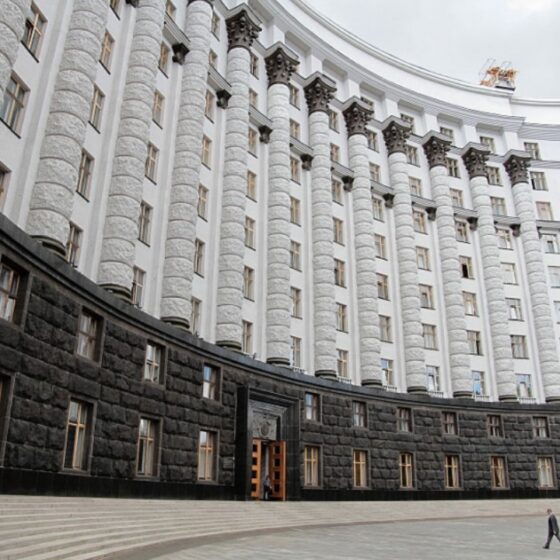