In the first 6 months, housing in Kyiv new buildings has risen in price up to 20%

The cost of the primary in Kyiv directly depends on conditions such as the percentage of readiness of the premises and the location on the city map. This was announced by the head of the Financial and Investment Management Association (FIMA) Viktoria Volkovska in an interview with the news resource Interfax-Ukraine.

FIMA conducted an online survey of funding funds and the results are impressive:

"We have analyzed dozens of housing objects throughout Ukraine that work with construction financing funds. The overwhelming majority indicate an increase in the cost per square meter. At the same time, we have a situation where the cost of housing is growing faster than the price," said Volkovska.

If we talk about the level of completed construction work, then: 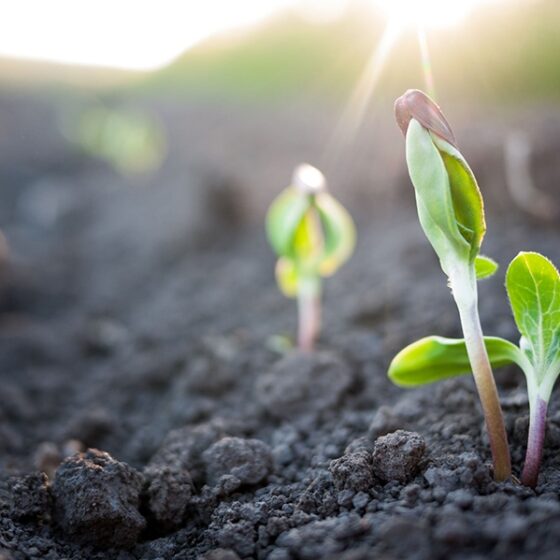 Recently, Mykola Kysil, a leading researcher at the Investment and logistics department of the national research center Institute of Agrarian Economics, commented on the data published by the state statistics service of Ukraine on the volume of capital investments for January-June 2021 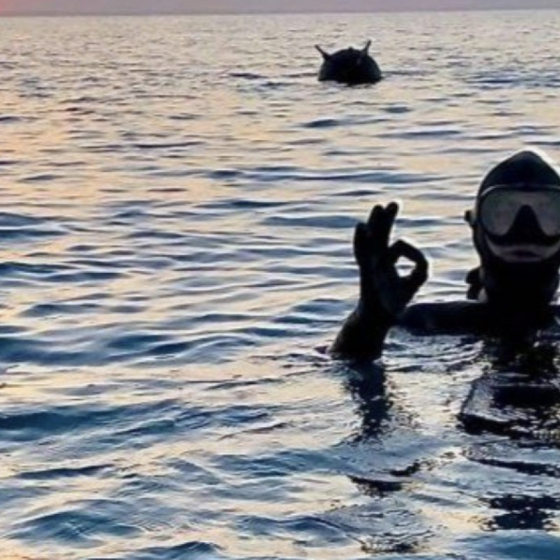