Request a call
GTInvest»Blog»Roadmap — From Military to Civil Career

Roadmap — From Military to Civil Career 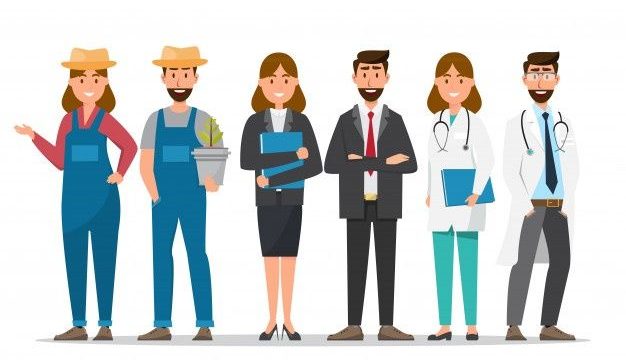 The minister for veterans affairs of Ukraine Yulia Laputina held a working meeting with NATO representatives to discuss the main strategic directions of the Ministry of veterans affairs, in particular, the creation of a system for the transition from a military career to a civilian one.

"We are now building from scratch a system of transition from a military career to a civilian one. It will include medical and psychological assistance, education, and obtaining a civilian profession. To date, the Ministry of veterans affairs has signed a memorandum with 22 higher education institutions, together with which we help defenders to retrain and obtain a specialty. In addition, many veterans, returning from the front, set up their own businesses, and promoting these processes is one of the priorities of the Ministry of veterans affairs," said Yulia Laputina.

During the meeting, a team from the MVA presented to NATO representatives a draft roadmap for the transition from a military to a civilian career. It provides for measures to prepare a serviceman for peaceful life a year before he leaves the army. In particular, this applies to medical and psychological rehabilitation, professional retraining.

To develop the roadmap, the department of veterans affairs took a model of the transition from a military to a civilian career in the United States and the United Kingdom. 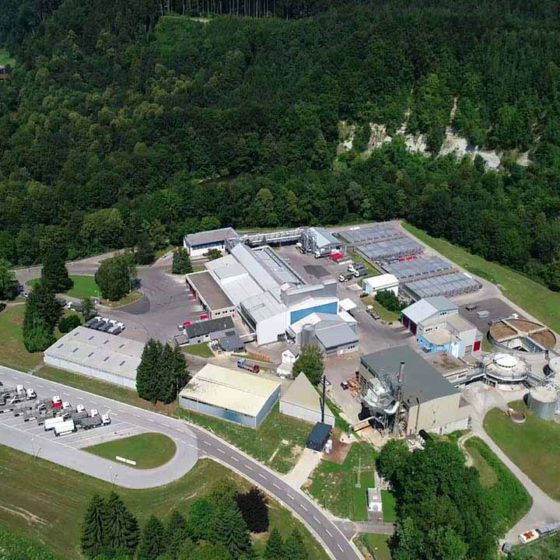 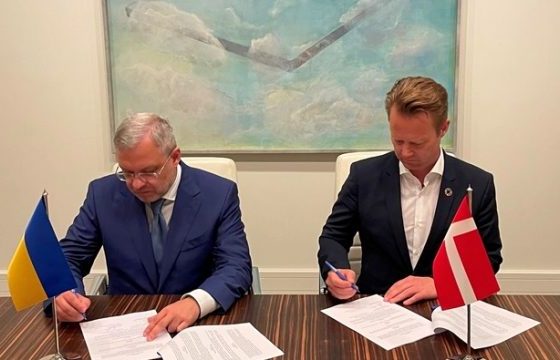 On July 7, in Vilnius on the sidelines of the Fourth Conference on reforms in Ukraine, minister of energy of Ukraine Herman Halushchenko and minister of foreign affairs of the Kingdom of Denmark Jeppe Kofod signed an agreement on cooperation in the framework of the Ukrainian-Danish Energy Partnership Program in 2021-2026