Russia has just used missiles again against the civilian population of Ukraine. We are not talking about any military bases: the center of a peaceful city was shot.

X-101 missiles were launched from Tu-95 TS strategic aircraft from the northern part of the Caspian sea.

"Dnipro. July 15. 11:10 p. m. We have "arrivals" (of missiles - ed.) along the Dnipro. The missiles hit the industrial plant and the busy street next to it. Previously, this Russian attack claimed the lives of 3 people, another 15 were injured. We find out the scale of destruction," the head of the Dnipro regional military administration," Valentyn Reznychenko.

The information is still being specified and will be supplemented. The city is in chaos. According to unconfirmed information, people were burned alive from the explosion in one of the cars. The bus driver also died.

"A person has already finished his working day and was heading to the bus depot to go back to work tomorrow at 5 am. Didn't get there..." a head of the department of transport of the Dnipro city council Ivan Vasyuchkov. 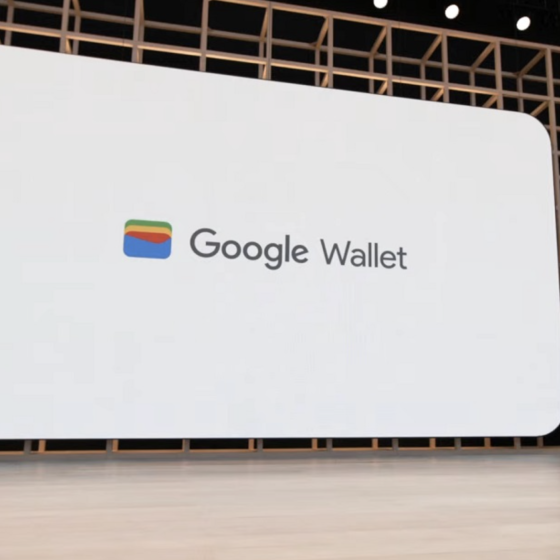 Google has launched an extended version of Google Wallet for 39 countries, including Ukraine 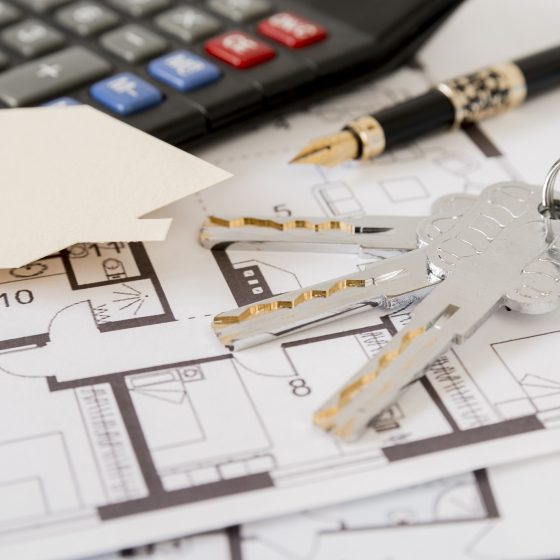