On the website of the office of the president of Ukraine, there was a report on the work on the draft law and exam for foreigners. It was assumed that every foreigner acquiring Ukrainian citizenship must pass a compulsory examination. Work on the draft law began in the wake of the people's petition. The petition collected 26.000 votes out of the 25.000 required.

"Candidates who failed the test can be re-applied for Ukrainian citizenship and pass the test no earlier than three months from their previous attempt," stressed Ukrainians in a petition.

President Zelenskyy thanked Ukrainians for their active citizenship and noted that now the government will change Ukrainian legislation.

It is known that, under the new law, foreigners would have to pass the citizenship examination. Ukrainians offered to draw up a test from the exams on:

At the moment, the government agrees with one of the conditions for the admission of an alien to Ukrainian citizenship — proficiency in the state language or its comprehension sufficient for communication. 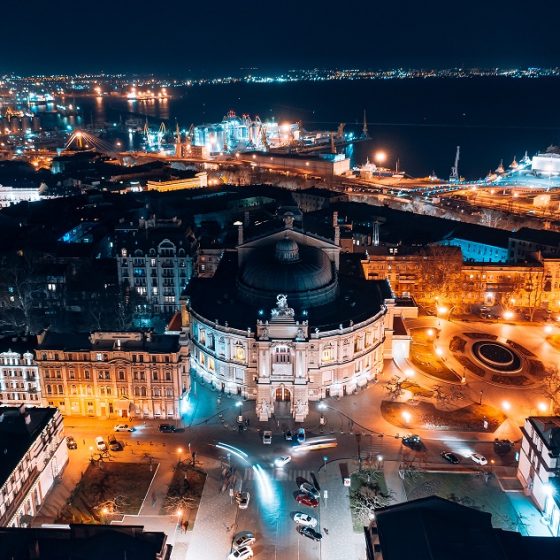 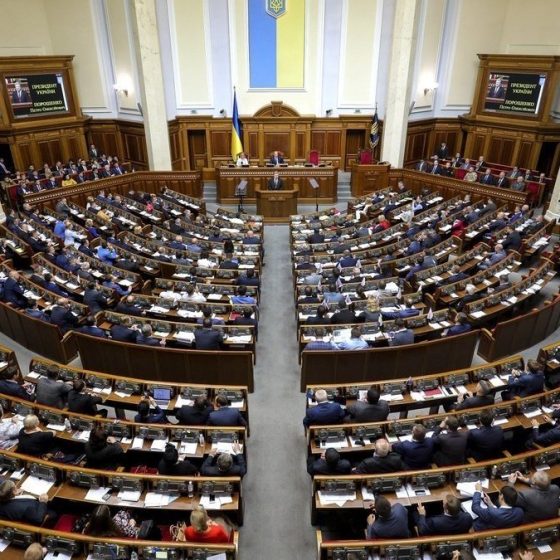 Confiscation of the property of RF, appeal to the world, mobilization, and punishment for looting: March 3, parliament passed a number of laws