The German company will take part in the reconstruction of the dispensary in the Sumy region, which was destroyed by a Russian military projectile

Before the war, the village of Khukhra in the Sumy region was not known even among the inhabitants of this region. But the region, located on the northeastern border with Russia, was critically affected by the war, so most investors after UkraineRecovery in Lugano paid attention to the need to help this sector.

Rolls-Royce announced its intention to rebuild a hospital in the village of Khukhra. It is worth noting that part of the money was voluntarily donated by the company's employees, and part was allocated from the company's budget. The total investment is approximately $4.5 million.

The information is confirmed by the Ministry of the health of Ukraine.

"Rolls-Royce Power Systems AG plans to participate in the restoration of a dispensary in the Sumy region, which was destroyed by a Russian shell in March. As a result of a direct hit, the dispensary in the village of Khukhra was completely destroyed. The restoration of the outpatient clinic will take place in the shortest possible time in order to provide the local population with the necessary medical assistance in the near future," the Ministry of health.

According to the Ministry, 6 months have been allocated to reconstruct the institution. Since February 24, Russia has destroyed 779 medical facilities in Ukraine. 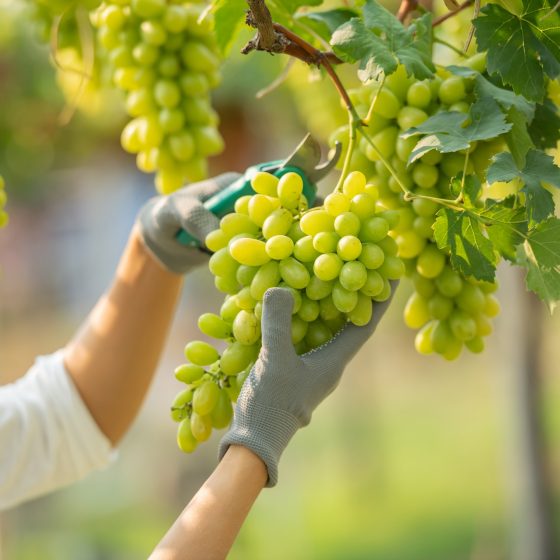 When you are beginning to get interested in wines and country living, vineyards seem to be the perfect way of combining these two interests 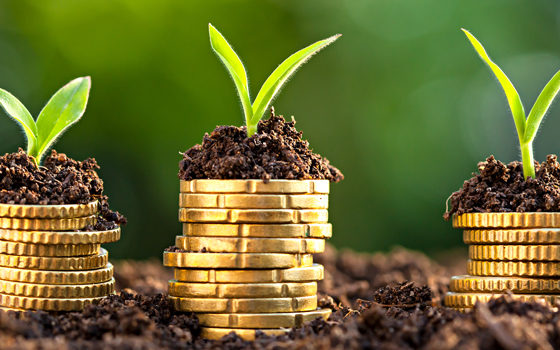