Romania Joined the Team for the Investigation of Russia’s Crimes

On October 14, the office of Ukraine's prosecutor general announced Romania's entry into the Joint Investigation Team for the investigation of international grave crimes in Ukraine (JIT). The accession agreement was signed at a meeting of Eurojust in The Hague with the participation of the prosecutors general of Ukraine and Romania, Andrii Kostin and Gabriel Skutea, as well as from the team.

According to Gabriel Skutea, Romania has already launched an investigation into the crimes of Russia and called on Ukrainians who witnessed Russian war crimes and are now on Romanian territory to testify to the responsible departments.

JIT was established on March 25, 2025, by Ukraine, Poland and Lithuania. Further, Estonia, Latvia, Slovakia, Eurojust and the office of the prosecutor of the International Criminal Court joined the group.

We remind you that on October 12, Ukraine, Poland, Lithuania, Latvia, Estonia and Great Britain created a group to synchronize sanctions lists.

Olha Povaliaieva
You will be interested
Legislation Ukrainian war 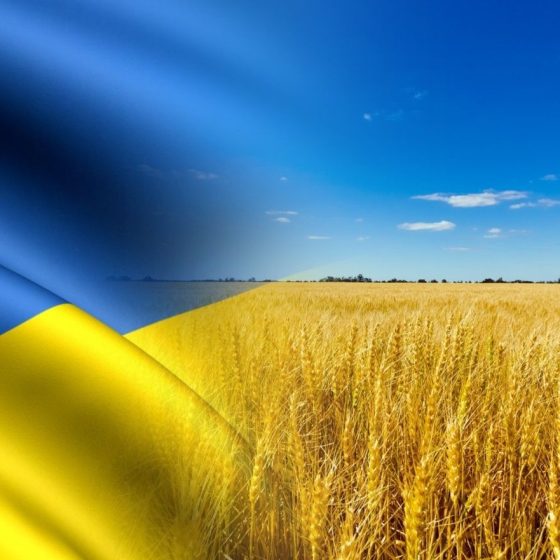 Ukraine Will Not Starve 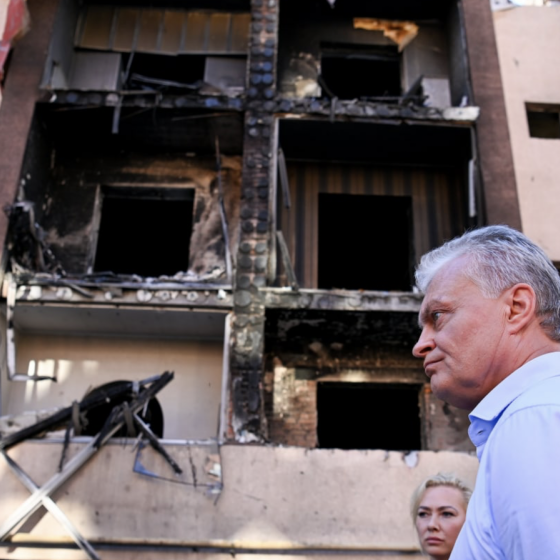 On July 29, Gitanas Nauseda arrived in the de-occupied city of Irpin in the Kyiv region