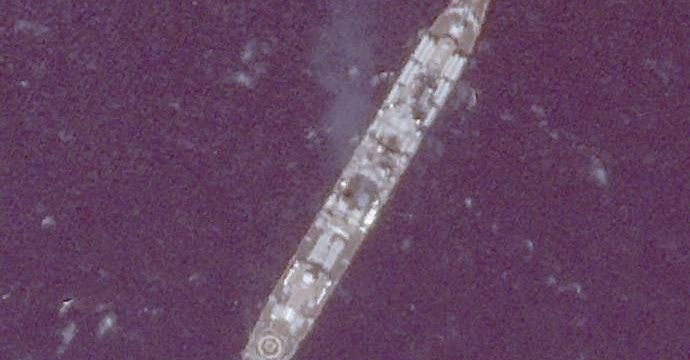 On April 14, Russia confirmed the detonation of the warship and commented on the current state of the vessel and its crew

On the morning of March 14, the Russian media were filled with reports of a loss in the domestic fleet: a Russian warship, which offered the soldiers of the Ukrainian border service to lay down their arms and surrender, was shot down.

“The Ministry of defense of the Russian Federation: ammunition detonated as a result of a fire on the Moskva missile cruiser,” reports the Russian newspaper Komsomolskaya Pravda.

“As a result of a fire on the Moskva missile cruiser, the ammunition detonated, the ship was seriously damaged. The crew has been completely evacuated, the causes of the fire are being established,” the Russian Ministry of defense.

The cruiser Moskva cannot be restored and rebuilt because it was built at the facilities of the Mykolaiv shipbuilding plant, which Russia is now actively shelling.

We remind you that the first reports of truly irreparable damage to the Russian fleet appeared yesterday at 8 p. m. 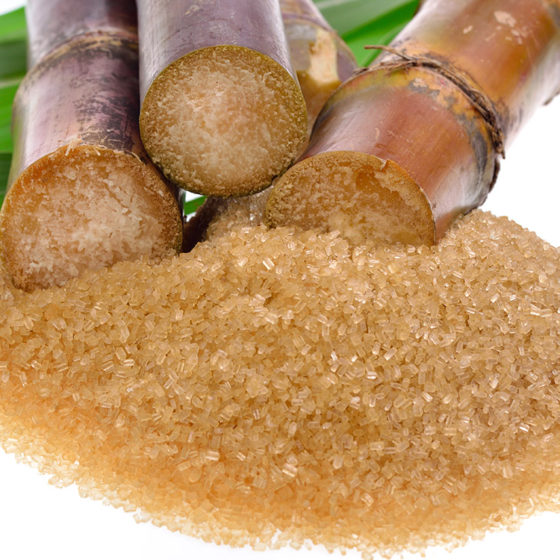 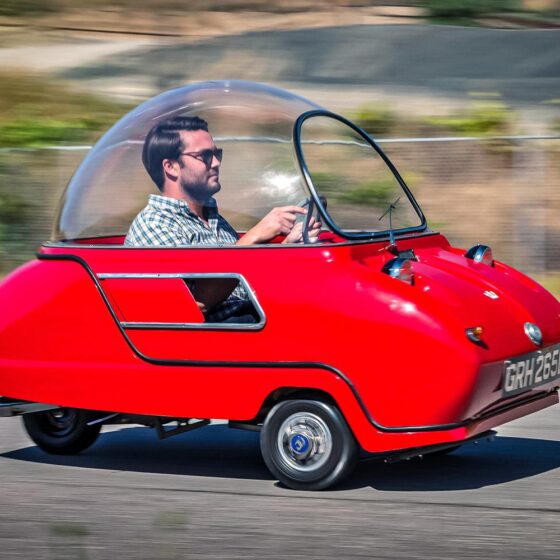 Change in the Price of Initial Registration of Cars

The increase in the subsistence minimum from January 1, 2022, entailed a natural increase in administrative fees