Request a call
GTInvest»Blog»Russia Continues to Disgrace and Lie

Russia Continues to Disgrace and Lie 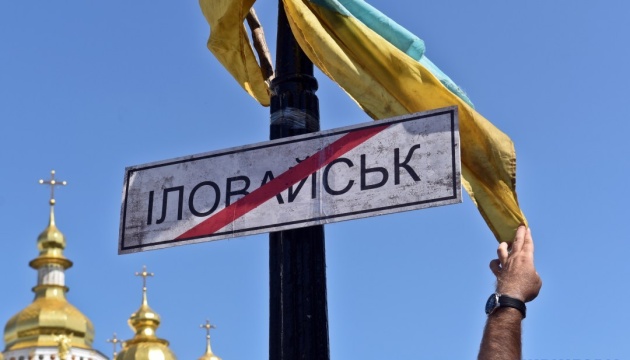 On March 20, the Ministry of defense of the Russian Federation sent an ultimatum letter to Ukraine demanding to surrender

The Russian DM sent a letter to the Ukrainian side with an ultimatum, in which it demanded that the units defending Mariupol "lay down their arms and exit through the green corridors with white flags", and together with the civilian population. This was announced by minister for the temporarily occupied territories Iryna Vereshchuk.

It was under this condition, the letter said, that civilians would be able to leave the city.

"They wrote a bunch of empty words, some kind of historical digressions. We did not agree with this. The deadline indicated in the letter expired at 05:00 on Monday (03.21. author's note)", Vereshchuk.

We remind you that on August 29, 2014, the execution of a convoy leaving Ilovaisk occurred after Russian officers promised to give it a green corridor. The Ukrainian column was leaving with a sheathed weapon when it was shot by Russian troops, and could not answer. We remember this tragedy as the Ilovaisk cauldron. 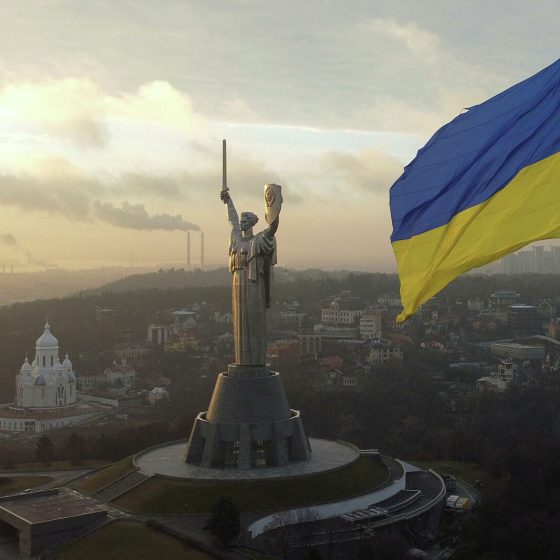 Withdrawal of Ukraine from the CIS Regular Agreement

On February 18, the parliament of Ukraine adopted the law “On withdrawal from certain international treaties concluded within the framework of the Commonwealth of Independent States” 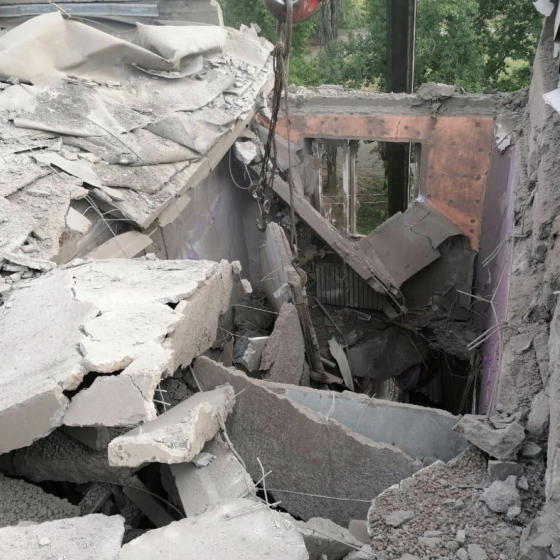 On March 4, the Russians seized the “Energoatom” NPP and use the station to shell Dnipro, Nikopol, and other areas of the Dnipro region