Request a call
GTInvest»Blog»Russia Continues to Use Prohibited Weapons

Russia Continues to Use Prohibited Weapons

On the night of March 24, the occupiers used forshorten bombardments against the Luhansk region

The Russian army obviously has a vile weakness for night shelling of peaceful areas of Ukraine. That night, the Russians subjected the Luhansk region to rocket attacks and phosphorus bombardments. 4 people died.

During the day on March 23-24, 31 objects were damaged or completely destroyed in the region, of which 23 were houses.

The difficult situation in Rubizhne, where fighting continues in the middle of the city. According to confirmed information, 4 were dead, 2 of which are children, and 6 were injured.

Russia, which promised to seize Ukraine in 3 days, has been unable to move beyond the already occupied Donetsk and Luhansk for a month now. Moreover, the blackmail of the Russian Federation no longer even affects Belarus, which is not ready to enter the Russian war against Ukraine. 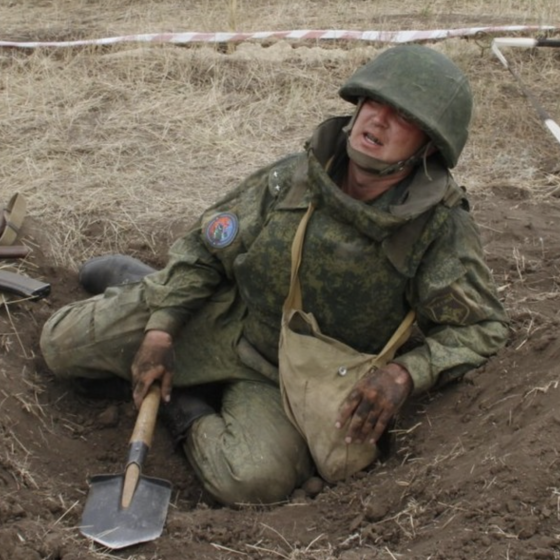 No Analogue Failure of Air Defense by Russian Development 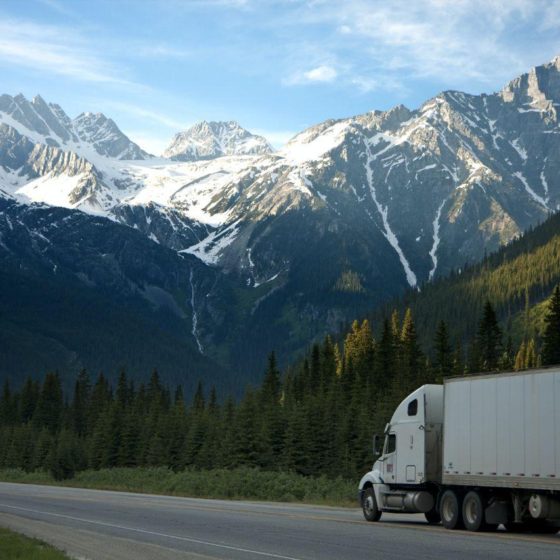 Why Ukrainian Heavy Machinery is Known All Over the World