Request a call
GTInvest»Blog»Russia Destroyed Over 160.000 Buildings in Ukraine

Russia Destroyed Over 160.000 Buildings in Ukraine

Prime minister of Ukraine Denys Shmyhal said that 160.000 infrastructure and residential buildings need to be restored after the missile strikes and other attacks of Russia. It is very difficult to estimate the financial cost of such destruction – it is hundreds of billions of dollars. Ukrainian politicians reported this at the World Economic Forum. The prime minister also recalled that in the summer of 2022, the World Bank and the European Commission published the first report on the destruction during the war – according to world organizations, it took $350 billion to rebuild. But Shmyhal reminded us that now the second report of the world organizations is being prepared, as well as the RF did not stop attacking Ukraine. Moreover, the aggressor began actively destroying homes and decided to destroy all power plants in Ukraine.

But Ukrainians are ready to rebuild all in their country and welcome any assistance from foreign friends and partners.

360 days ago, Russia began destroying Ukraine in every possible way. Every day the aggressor spends billions to destroy the neighbouring country, while the cities in the Russian Federation itself have not improved for about 10-30 years. So the question is ripening: faster will the Kremlin begin to do something for the federal subjects or Ukraine to recover from the merciless war?! 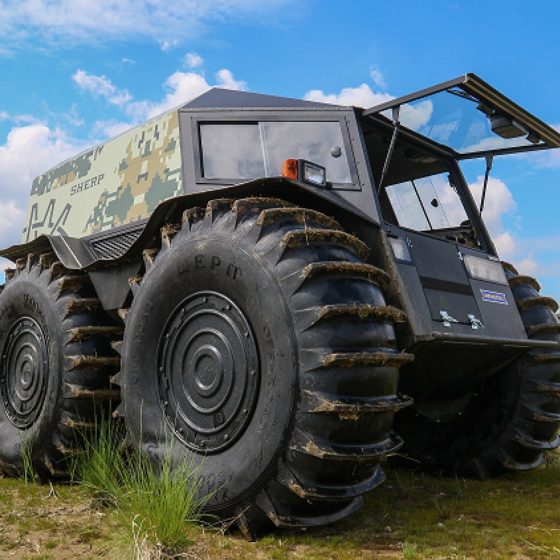 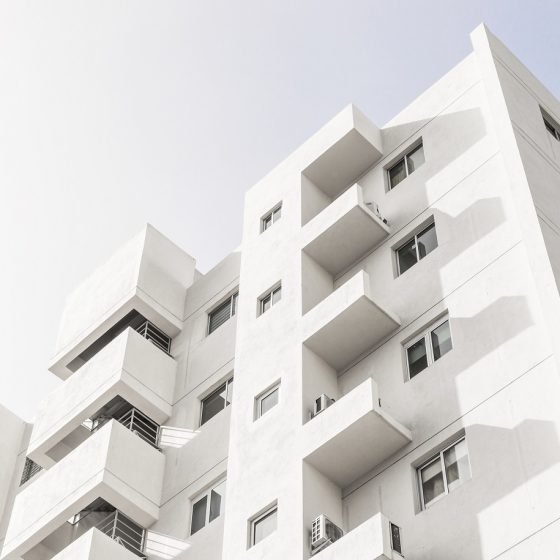