The invaders continue to annex Kherson. Now there is no connection with the Ukrainians of this region

The State service for certain communications and information protection reported that on May 31, the occupying forces in the temporarily occupied Kherson region cut off digital communications for Ukrainians with the rest of Ukraine.

"Since yesterday, Ukrainian operators of mobile communications, Internet services, and telephony began to record first interruptions and then a complete shutdown of communications in the Kherson region. According to the information received from the companies, representatives of the occupation regime intervened in the operation of the equipment — turning off the power to the equipment, disconnecting cables, etc. Currently, residents of the region are left without Ukrainian mobile communications and Internet access and without the ability to make national and international calls using landline phones," the communications department of Ukraine.

Unfortunately, in the coming days, the restoration of communication is impossible since the occupiers control the equipment. However, meter by meter, the Armed Forces are liberating the region from the Russian "army". 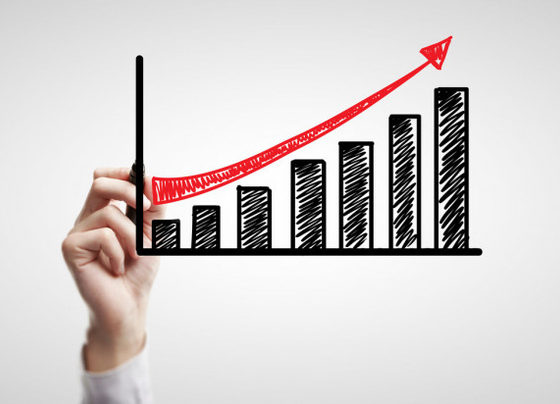 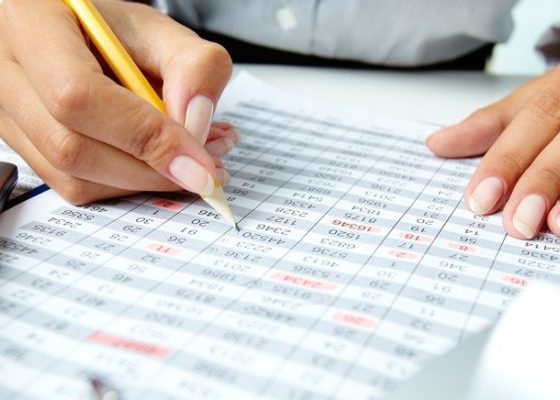