Request a call
GTInvest»Blog»Russia Falls on All Fronts

Russia Falls on All Fronts

At first glance, it may seem that in the Russian-Ukrainian war only Ukraine will suffer. The victim country loses children, men, and women. In Ukraine, living conditions and the economy are deteriorating. But Ukrainians are actively fighting against this on both the military and economic and social fronts.

The people of Russia can not or do not want to do anything with the situation. Therefore, according to Bloomberg, the aggressor country is facing the longest recession ever.

"The economy will lose four years of growth, returning to 2018 in the second quarter of this year. We expect the contraction to slow down in the fourth quarter because soft monetary policy will support demand. At the same time, in 2023 the economy will lose another 2% because the ban on energy in Europe will slow down exports," said the economist Oleksandr Isakov.

Sanctions have affected the Russian economy. They have slowed down the automobile industry and trade relations. The Russian economy is also deteriorating due to the transfer of money to the war. The Russian authorities have seen that there will be no sharp economic decline due to natural features. So she continued to fund the attack on a neighboring country. According to Forbes, Russia spends about $400 million a day on the war. Forbes also reported that the recent explosion at Saki aerodrome in Crimea cost Russia $650 million – $850 million.

The losses of the aggressor country during the six months of the war should also be taken into account. Russia lost more than 43.000 personnel. All these people were the future of the country, the workers, and the continuation of the nation. 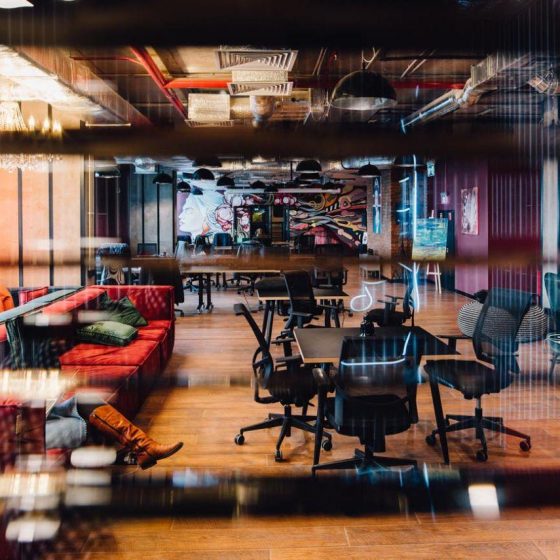 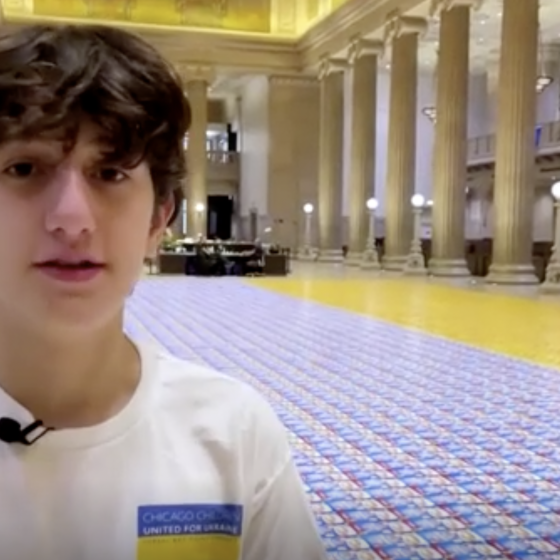