As a result of a massive bombing by Russia, the Dnipro region blocked 4 mines with alive people inside

On October 10, Russia delivered missile strikes on Ukraine, including Krivyy Rih. The terrorists' missiles left four iron mines without light, leaving nearly 1.000 miners underground. Kryvyi Rih iron plant reported that without food, water, and limited resources, there are 854 people. Rescuers began the operation until the restoration of electricity at the facility. On the evening of October 10, 736 miners were extracted from the ground.

"In the Dnipro region, 4 mines were shut down. There were 854 miners. Now 118 people remain there. The planned rise of them to the surface continues. They will be fine," said interior minister Denys Monastyrskyi.

On the morning of October 11, it became known that all miners were saved. People are in stable condition. The mayor of Kryvyi Rih Oleksandr Vilkul reported that Ukrainian miners were raised from the ground until 2 am.

Previously, the work of police and firefighters was considered a dangerous profession. But in the conditions of war and the fact that the Russian Federation is a neighbour in Ukraine, all professions are dangerous. 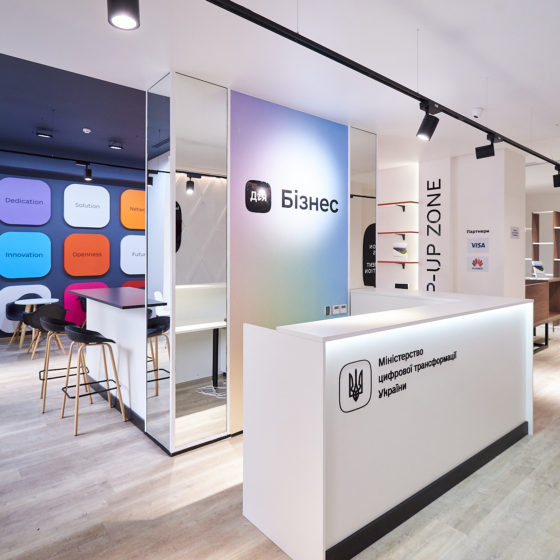 The Ministry of digital transformation is expanding its network of modernized administrative service centers: 4 new Diaa.centers have been opened 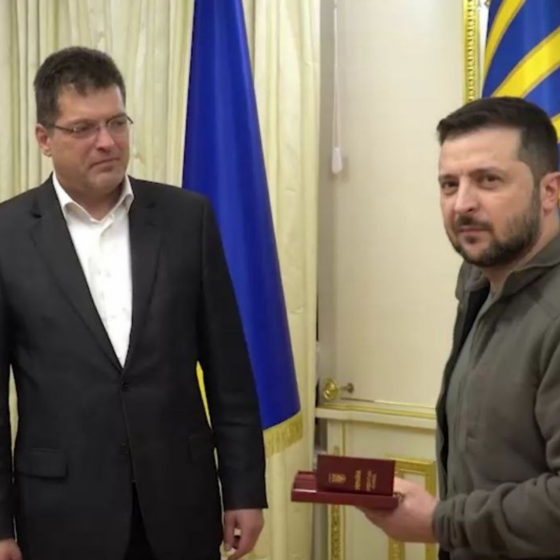 The EU Commissioner for Human Rights Came to Assist Ukrainians