Russia Fired the Donetsk Region From the MLRS

Today, the occupiers shelled the city of Sloviansk with salvo fire. 6 civilians were killed, 15 injured

A few hours ago, Russia, from the MLRS, shot the town of Sloviansk in the Donetsk region. 15 fires started in the city. 6 people died from the shelling, including 1 child and 18 people were injured.

"Among the dead is a child. Among the wounded is an employee of a utility company. The biggest shelling of Sloviansk in recent times. Up to 15 fires, as well as a large number of dead and wounded," head of the military-civil administration of Sloviansk Vadym Lakh.

According to Liakh, the target was civilian infrastructure, not military installations. 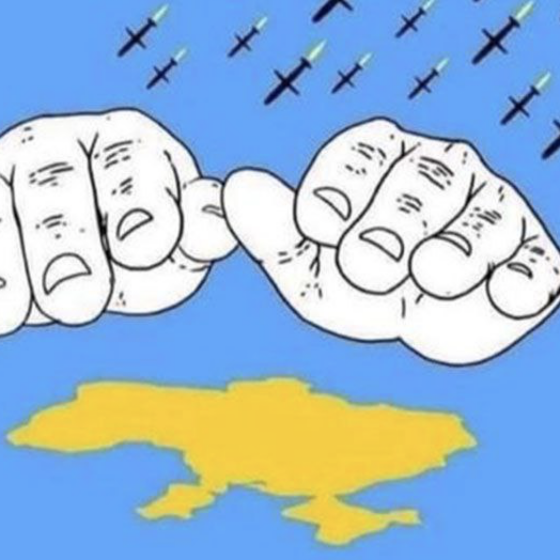 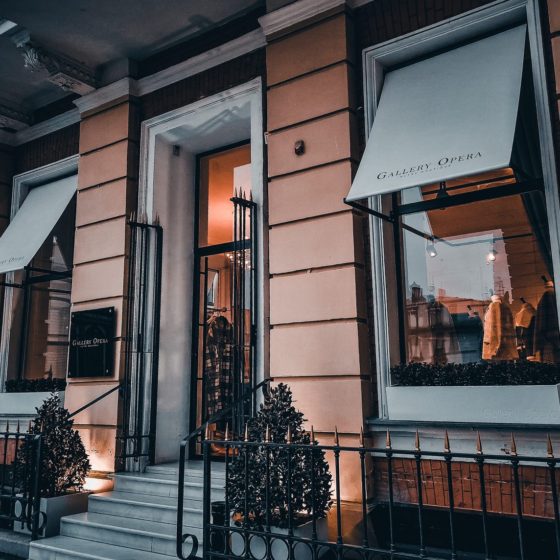 TOP Businesses to Invest In

With the global market reemerging from the impact of COVID-19, many investors are looking to revamp their profiles by seeking a good business to invest in 2021.