On September 30, the Russian army fired from the "S-300" on the civilian infrastructure of Zaporizhzhia, Kharkiv, Dnipro and Mykolaiv

An amok Putin is trying to destroy the Ukrainian people. That night, the civilian infrastructure of the cities of Zaporizhzhia, Kharkiv, Dnipro and Mykolaiv was shot from the S-300. Preliminary — 27 killed and 84 wounded.

Dnipro. The Russians shelled a residential area, a transport company and an office building. 5 persons died, 2 were seriously injured. An intense fire spread at the transport enterprise, 50 buses burned down.

Zaporizhzhia. The Russians shot at the humanitarian convoy. Civilian Ukrainians stood at the exit from the occupied territory to take their relatives from there and give food/water to those in need. The Russian army fired 16 S-300 missiles at the convoy. 25 dead and 50 injured.

Mykolaiv. The Russians shot at a public transport stop in the city centre. 3 were killed, 11 people were injured, among them a small child. 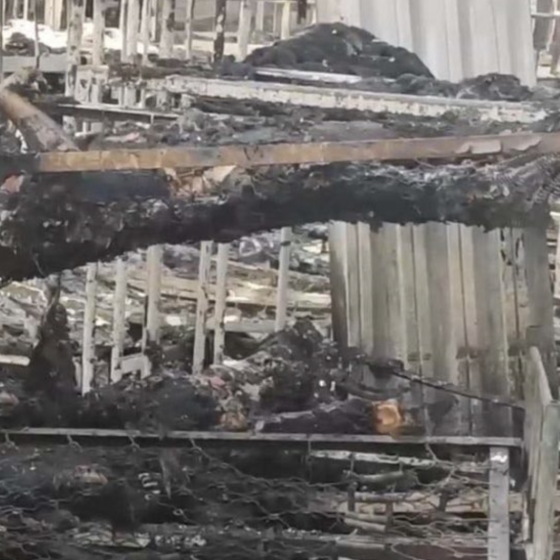 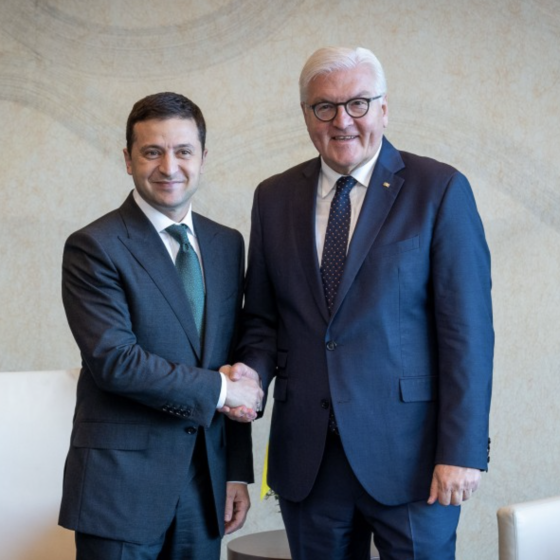