"Wagner" will lead the operation near Bakhmut, and Russian recruits are given the role of expendable material

Russia decided to try a long-forgotten Soviet offensive tactic against Ukraine — massive infantry attacks. According to British intelligence, in order to continue attacks on Bakhmut, a tactic will be used in which Wagner mercenaries will play the leading role, and poorly trained Russian soldiers (most of them released jailers) will be expendable. Probably, the soldiers will be given a phone with a route and an endpoint for the attack. The commanders will be in cover, receive information and give orders by radio. At the same time, information will be transmitted by small drones. The Wagners will act with fire support and armoured vehicles.

"This brutal tactic is intended to preserve Wagner's rare assets experienced commanders and armoured vehicles — at the expense of more available recruits, whom the organization rates as expendable," British intelligence said.

Russia has already begun forming squads of recruits who, without weapons or training, will be sent to die for Putin's fantasies. We remind you that the US Congress and the European Parliament intend to recognize Wagner as a terrorist organization. 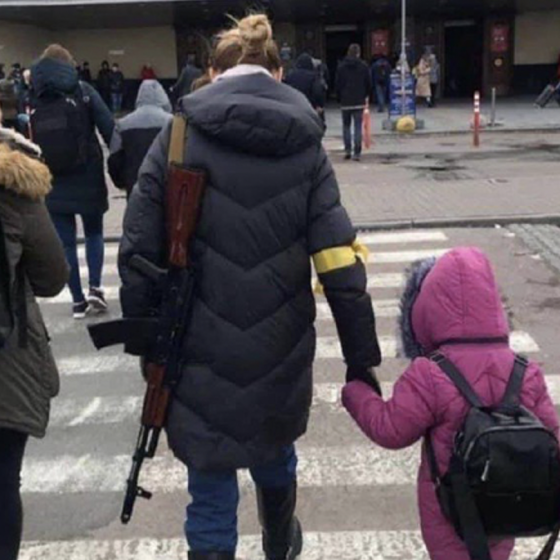 Due to the targeted bullying of Russians over the civilian population of Ukraine, Ukrainians can get the opportunity to own firearms freely 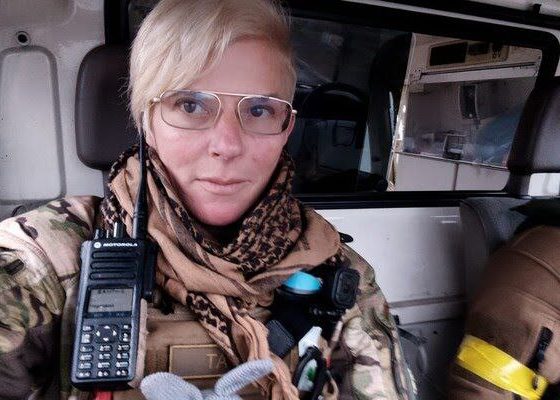