The Russian Federation has not yet been officially recognized as a terrorist at the global level. But this vast country has become a pariah during the 4 months of the war. The attack on Ukraine showed that the status of one of the best countries in the world remained in the past. That is why the Russian government is trying to prove the opposite or change the course of the war.

The last change of military personnel took place at the end of June. Information source InfonNapalm reported that 2 new commanders of operations in Ukraine have appeared. The Ministry of defense of Russia appointed the head of the group of troops, Center Oleksandr Lapin and for the Southern group of troops — commander-in-chief of the aerospace forces Serhii Surovikin.

These generals already have reasons to go to the military court and take sanctions on themselves. However, Russia still does not have success in the South and the center of Ukraine.

Another interesting point was to take place on July 1. Several Russian and Ukrainian media reported a strong smoke problem on the Crimean bridge. It should be noted that the bridge was built after the annexation of Crimea, it leads to Russia and it is through it that the stolen grain is exported. The Russian authorities reported that the smoke on the bridge is not dangerous, it is only training.

Does this mean the Russian occupiers and Putin fear a Ukrainian strike on the bridge? Most likely, they’re trying to disguise the bridge and prevent possible missile attacks on it. But it should be noted that Ukraine’s allies have handed over to the armed forces weapons that strike with high precision and do not stop in front of a smoke screen. 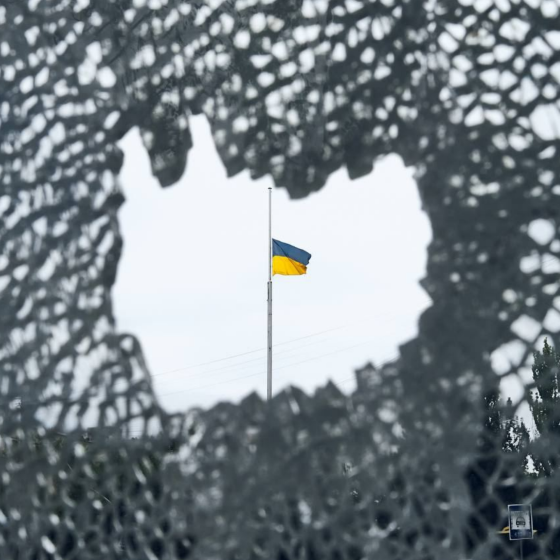 Every day, the Russian army bombards Mykolaiv with cluster missiles. Trying to capture the city, Russia exterminates the Ukrainians 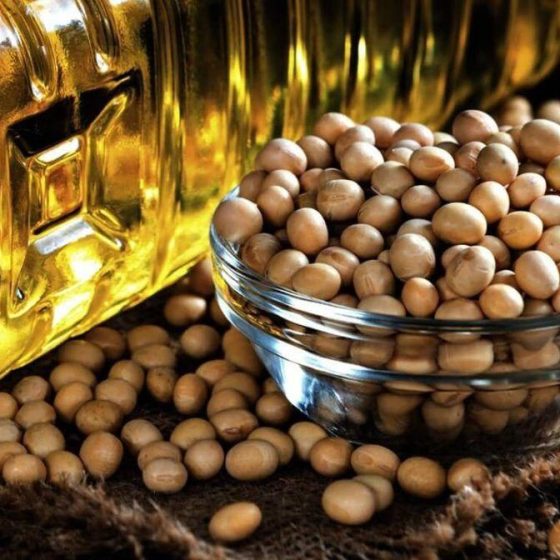