The BBC began work on extensive material concerning the theft of Ukrainian grain. Using testimony from Ukrainian farmers and satellite imagery, it was possible to confirm that the Russian military was stealing crops from the occupied territories. Specialists asked about 200 people.

"They stole our grain. They destroyed our premises, destroyed our equipment," says one of the witnesses whose real name BBC did not say for security reasons.

There are GPS navigators. On some trucks with grain, which the occupiers stole from the Ukrainians, According to the tracking data, 2 trucks stolen from a witness reached a warehouse in Russian-occupied Crimea. The room is identified as a place for unloading and storage of grain. Also, according to satellite images, there is intensive traffic from Ukraine to the Crimean peninsula. It should be noted that no such cases have been recorded since the annexation of Crimea.

"First they steal grain to the annexed Crimea, from — to the ports of Kerch or Sevastopol, then load Ukrainian grain on Russian ships and go to the Kerch Strait," says Andrii Klimenko, head of the Kyiv institute of strategic research of the Black sea.

Experts claim that the occupiers are reloading grain from machines to dry cargo. At the same time, cargo ships arrive in Kerch only to collect Ukrainian grain. However, according to the documents of the Russian Federation, all-grain has Russian certificates. This means that the aggressor country claims that all the grain transported from Crimea was produced in Russia.

From Russia, the grain enters the shelves of the country's shops and is exported to other countries, for example, Syria.

Olha Povaliaieva
You will be interested
Business in Ukraine Export IT 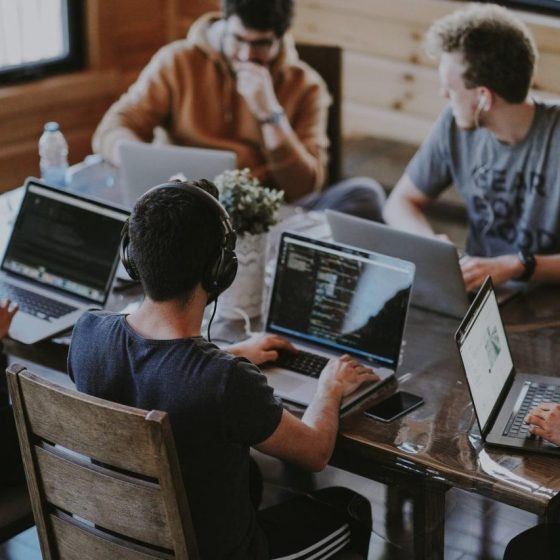 The Volume of Exports of IT Services from Ukraine

In 2021, 90% of Ukraine’s IT companies made changes to their employees ’salaries, while this year, Ukraine provided IT and computer services to foreign companies worth more than $6.8 billion 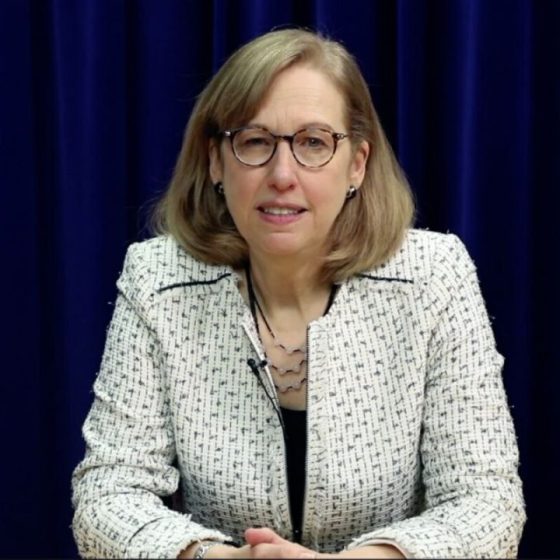 Ukraine Has Prospects in NATO

At the Madrid summit, they will talk about the possibility of Ukraine joining the alliance