Request a call
GTInvest»Blog»Russia Suspects of Another World Sabotage

Russia Suspects of Another World Sabotage

Major submarine internet cables were cut in France for one night

On October 19, started a worldwide internet outage. As it turned out, at least 3 fibre cables were cut in the south of France. This slowed down internet access for users in Europe, America, and Asia. Cloud companies have started work on troubleshooting and have already restored the networks to normal operation. According to the experts, all the affected wires were damaged overnight. This is believed to be the work of Russian saboteurs who used submarines. Recall that earlier in this way gas pipeline North Stream stopped its work.

Zscaler, a cloud security company, has reported that all data of the accident has been collected, and an investigation has been initiated.

At the same time, the cable damage was in the UK. As a result of the damage to the wires, the Shetland islands were wholly disconnected from the world. 23.000 people were left without the opportunity to ask for help and know what was happening worldwide. One week earlier, unknown men cut another cable connecting the Faroe islands to Shetland. In Britain, the option of sabotage by Russian forces or mercenaries is also considered.

At the moment, the investigation has begun, but the experts have not found any evidence of the aggressor country’s involvement in the worldwide internet shutdown. 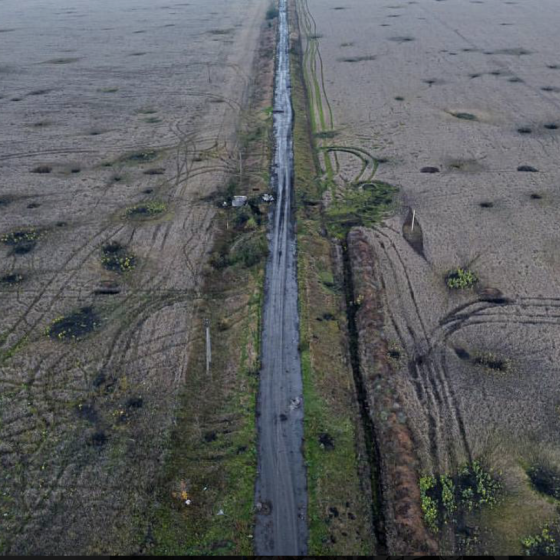 Notes on the Last War Day

Explosions, Putin’s “law on annexation”, the situation on the Ukrainians boarder 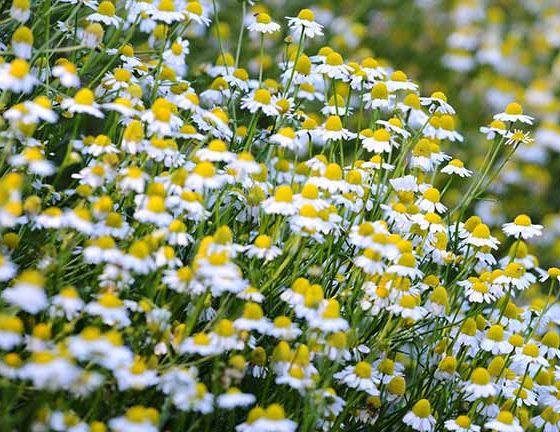