Russia Will Drop Multi-ton Bombs on “Azovstal” in Mariupol

On the cover of this article is the girl Alice, who is 4 years old. Like 1000 other civilians, she hides from the Russians in a basement under "Azovstal"

War correspondent Artyom Popov, who has an information service in the Donetsk region. said about Russia’s plans in the coming days or even hours to drop super-heavy bombs on the Azovstal plant.

According to recent data, which comes from the military, the occupiers in the nearest future, and probably already tonight, will inflict heavy blows on the Azovstal enterprise. There are reportedly about 1000 of them, including many children. Now the military has no possibility to evacuate these people», Artyom Popov in an interview for the Ukrainian news portal.

On this article's cover, you will see a little girl Alice. Her mother is a military medic who saves the lives of Ukrainians. For 50 days now, Alice has not seen sunlight because the Russians massacred above the level of Mariupol.

According to the unconfirmed opinion of the Russian military leadership, under Azovstal and other factories of Mariupol, there are underground cities in which the Ukrainian army is hiding. On April 11, the Russians used chemical weapons against Mariupol to kill the imaginary Ukrainian army. And already today, Russians are staging a supermassive attack on a factory under which peaceful citizens of Mariupol have taken refuge. The cruelty of this Russian decision cannot be overestimated. 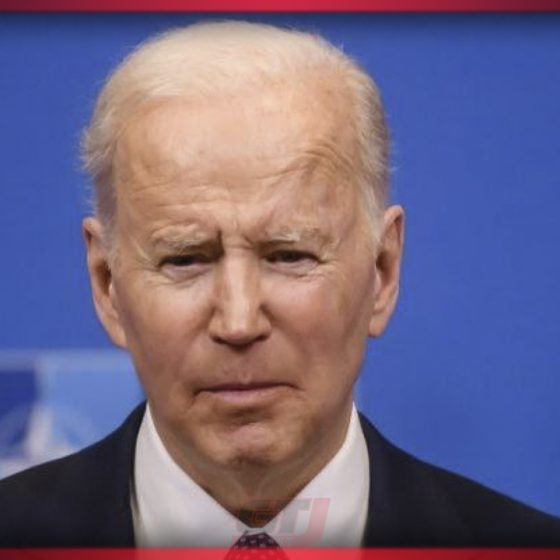 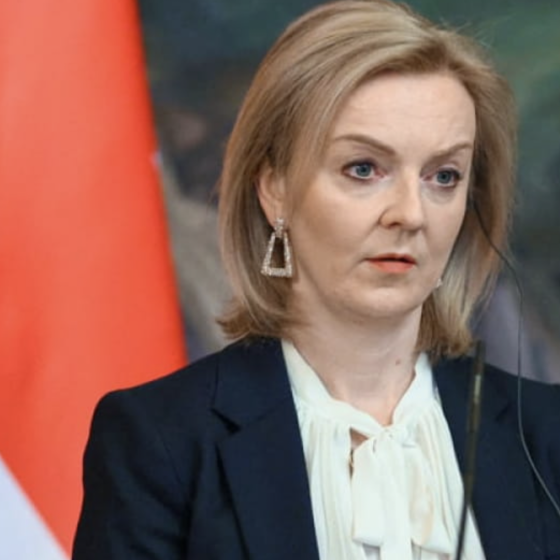