Request a call
GTInvest»Blog»Russia Will Not Get Concessions

Russia Will Not Get Concessions

"Steinmeier drew a line under Putin's hopes that at least some serious friends remained in Europe. Well, there, Hungarian prime minister Viktor Orban or some Cypriots with Maltese, we do not believe in principle. On a serious level, all his hopes for Germany, France, and even Italy were hopelessly dashed," said the opposition politician from Russia, Garry Kasparov.

Experts also note that winter will be difficult for Ukraine. But for the Russian soldiers left behind in the fields of a foreign country is even more difficult because Germany no longer stands for negotiations with the aggressor. Britain also joined Germany. Rashi Sunak said Ukraine should not be asked to negotiate while the country is under attack.

On the cover of the article, you see the president of Germany in a Ukrainian bomb shelter during a visit to the Chernihiv region. 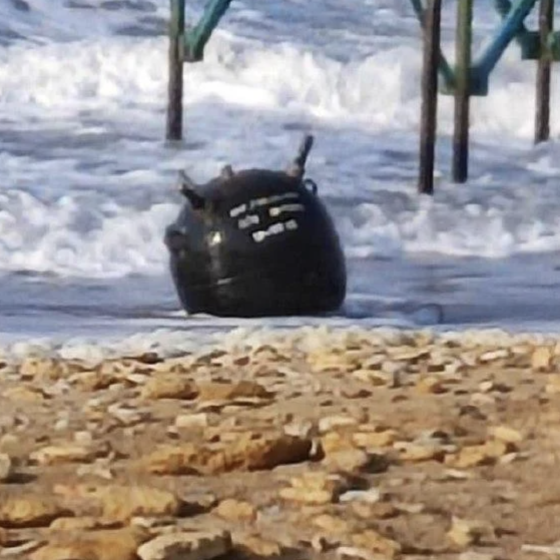 On the Shore Again Threw Russian Mine 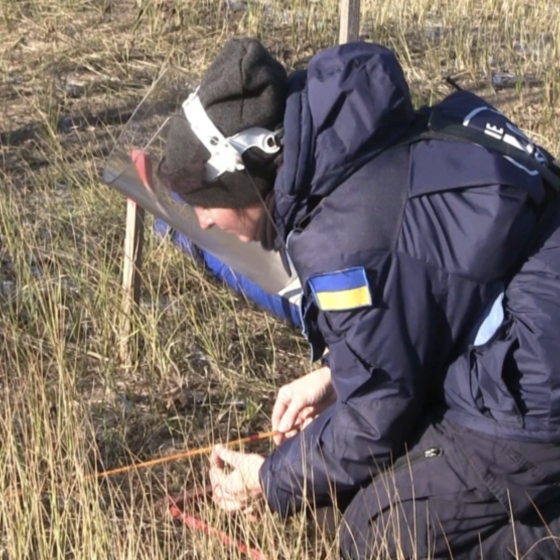 As of July 13, Ukraine was approached by almost 3 dozen worldwide companies that want to provide demining services in our country