Neither Ukrainian nor Russian doctors left in Mariupol

Mariupol's humanitarian condition is getting worse under the control of the Russian occupiers. For almost 5 months, the port city in the Donetsk region suffers at the hands of the Russian Federation, almost 2 of them the inhabitants of the city are under occupation. It is still difficult for the remaining people to get clean water and food. According to earlier statements, the occupiers are not considering the heating season for Mariupol this year. Recently it became known that the city was left without doctors for civilians and children. Citizens can not even get first aid.

The reason for this situation was the absence of Ukrainian doctors in Mariupol. This Ukrainian city has always come to work with doctors from other cities and countries. After the occupation forces, Mariupol received Russian doctors. But at that moment they were taken out of the city.

"Mariupol was left without doctors. In Mariupol, 17 Moscow kuffars worked in white coats. From today they were sent home. Mariupol's doctors were not there before. That is to say that from today there is no medical assistance in Mariupol," said the adviser to the mayor of Mariupol within Ukraine, Petro Andriushenko.

We also note that the Russian Federation continues to worsen the humanitarian condition of the city by starting an arbitrary harvest from the fields. The occupiers do not plan to feed the Ukrainians with their crops. Russian criminals export Ukrainian grain to the territory of annexed Crimea. 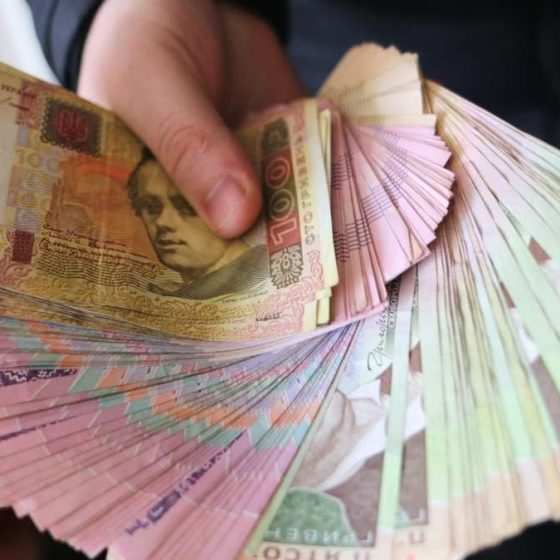 Money for Business to Unemployed Ukrainians 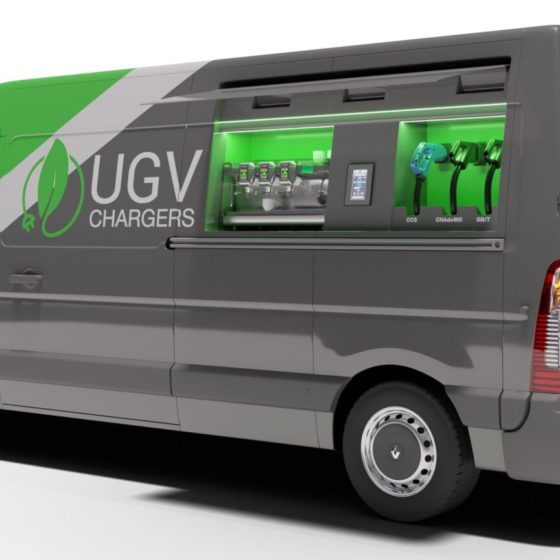 Mobile Charger for Electric Cars on the Roads of Ukraine