Occupiers fire at crops and fields in Ukraine

On 10 June, the head of the president's office, Andrii Yermak, reported an attempt by Russian soldiers to organize another artificial famine. According to the Ukrainian politician, the Russian army intends to bombard the fields, which are about to yield a harvest. But now, the enemy isn't doing it with rockets or cluster bombs or bullets or mines. The Russian Federation moved to a new level after the world did not accept the terms of blackmail on blocked cereals. The occupiers fire incendiary bullets at Ukrainian fields, which are not occupied. These bullets have a highly flammable substance, so when they hit the ground, the projectile explodes and ignites everything around. Fields with wheat ready for harvesting are highly flammable.

"The Russians shoot Ukrainian fields with fire bullets. Those who create the world food crisis, trying to reconstruct the Holodomor, also want to destroy the Ukrainian harvest. Food terrorism must be stopped. We are discussing ways to solve the food crisis with our allies," Yermak wrote on Telegram.

We will notice that summer is a dangerous period. Because of the temperature of the air, the fields may catch fire on their own, but the Russian enemy is not going to wait and set fire to the Ukrainian harvest. The flames do not cover all fields because the Ukrainian military quickly responds to the situation. This confirms the video that Andrii Yermak posted on his Telegram. 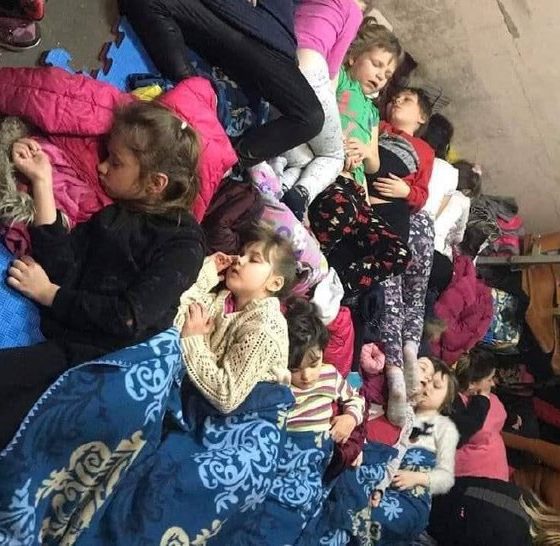 The RF Killed Twice More Ukrainians in Mariupol Than Nazis

During the 67 days of the war, the “army” of Russia killed 2 times more civilians in Mariupol than the nazis during 6 years of World War II 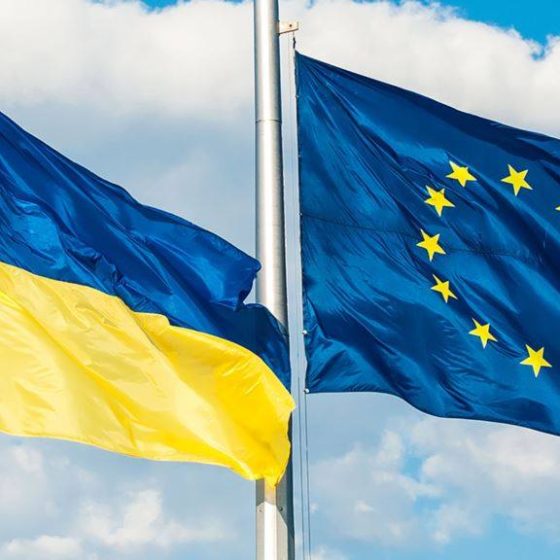 Trade Relations Between Ukraine and the European Union