On April 1, the law on the nationalisation of property belonging to Russian citizens entered into force. Funds and property seized in the name of the law will serve to restore Ukraine's infrastructure and will become the basis for the rest of the Russian reparations.

On July 25, we witnessed the largest practical implementation of the law On the basic principles of compulsory withdrawal in Ukraine of objects of property rights of the Russian Federation and its residents. One of the largest shopping and entertainment centres in Kyiv and Ukraine, Ocean Plaza, was entirely and permanently closed. The reason was that the owner of Ocean Plaza turned out to be a Russian from Putin's close circle, Arkady Rotenberg.

There is no information about the closure on the website and other portals of the shopping and entertainment centre.

On February 24, the shopping centre temporarily ceased operations, and only Auchan and a few other shops on the first floor continued to serve customers. Today, Auchan made a message: "Dear customers of Auchan! Starting today, the store will be temporarily closed. The administration of Ocean Plaza has announced the closure of the shopping centre."

The reason for the closure of the store is indicated by the message of Anton Herashchenko, adviser to the minister of internal affairs of Ukraine.

"We will restore the economy and infrastructure by confiscating the property of occupying citizens. Let's start with the Ocean Plaza shopping mall, owned by Putin's friends, the Rottenberg brothers. Important! Ukrainians, take care of the property of the occupiers on the territory of Ukraine — it will be ours, people's!"

On the same day, July 25, the court of the Solomiansky district of Kyiv seized another shopping and entertainment centre, the owner of which is also a Russian, a member of the Russian government. We are talking about the Marmelad shopping centre, worth 1.2 billion hryvnias (exchange — 36.57 UAH per USD).

Olha Povaliaieva
You will be interested
Agriculture Government International affairs 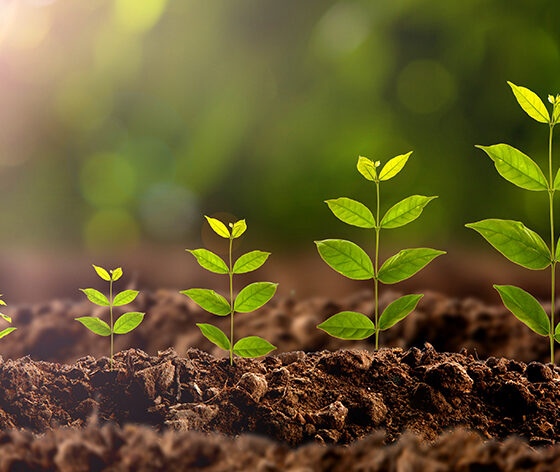 On July 27, UN Ambassador for Global Sustainable Development Vadym Ivchenko discussed the promotion of the concept of preserving soil fertility in Ukraine, as well as the implementation of American innovative technologies in agriculture during a meeting with American colleagues 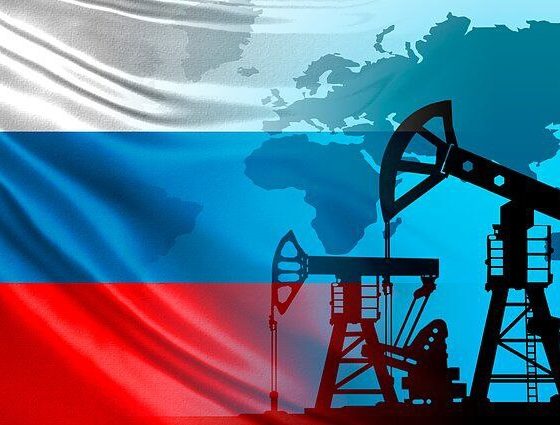 Full Embargo on Russian Oil Will Be Imposed