Russian Military Mines off the Coast of Resort Cities

Odesa is a port city in the south of Ukraine. The Black Sea washes the coast of the city. It is the sea has become the main danger for the residents of Odesa. In the Black Sea are Russian warships and submarines, which fire missiles throughout Ukraine, including Odesa.

The coastline of the city has suffered from Russian attacks since the first days of the appearance of the enemy near the coast. Recall, on April 23, a Russian missile hit an apartment building and killed a 3-month-old child.

On May 16, the Russian occupiers twice fired missiles at the port city. The first strikes destroyed private houses. There were no people in them, as the houses are near the sea. Another attempt at shelling was unsuccessful — the missile was shot down by the Ukrainian air defense.

Also, on May 16, two Russian anchor mines were discovered in the Odesa region. The mines came to the shore. This proves once again that the Russian side organized the danger of existence for the ecosystem of the Black Sea and all residents of the coastal zones, including beach guests in Turkey, Romania, Bulgaria, Georgia and Russia.

Ukrainian rescuers cleared the mines. Residents of the region are forbidden to walk on the beaches. 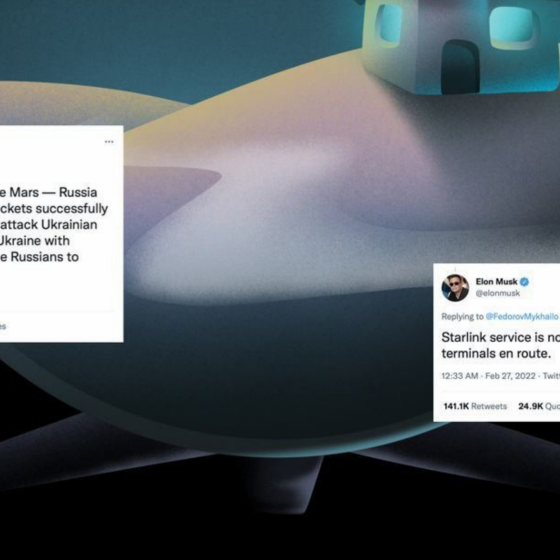 “Starlink” Got a Representative Office in Ukraine

On April 27, the representative office was registered in Ukraine under the name “Starlink Ukraine” 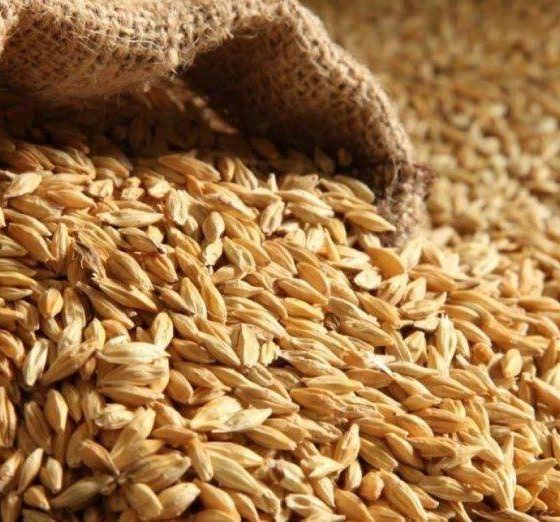