Russian Occupiers Block the Evacuation of the Civilians of Ukraine

The Russians are shelling trains with Ukrainians, green corridors, blocking exits from towns and food supplies to populated areas

Today, more than 40.000 Ukrainians, mostly in eastern Ukraine, cannot evacuate because of the direct threat of death at the hands of the Russian army.

The state railway carrier of Ukraine Ukrzaliznytsia no longer travels on established routes but has retrained as a tow truck. Every day and free of charge on the trains of our carrier, you can travel from one city to another. People, especially in the east of Ukraine, massively began to travel to safer regions, which the invaders inhumanly decided to take advantage of.

Trains from Kyiv and Kharkiv are mercilessly and precisely fired upon. On February 26, saboteurs at the railway station in Kyiv fired not only at the train, but also at ordinary Ukrainians trying to board the train to Lviv. On March 1-2, trains from Kharkiv were shelled. On March 1, the train of Ukrzaliznytsia could not leave the Mariupol station for 3 hours, as Russian murderers threatened with reprisal. Further, the enemy blew up the railway from Mariupol and terrorized Volnovakha.

On March 2, during the evacuation of women and children at the railway station in Kyiv, Russian terrorists launched an air strike.

Crimes against humanity will not go unpunished. Ukraine will win! Glory to Ukraine! Glory to Heroes! 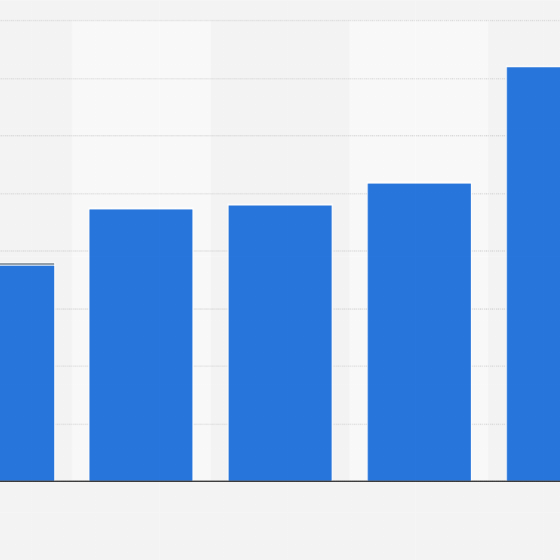 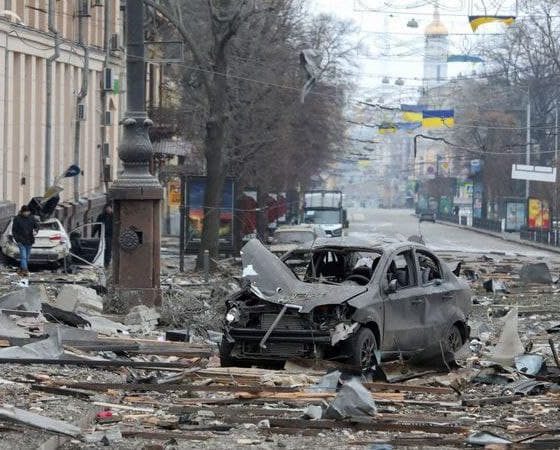