A Russian drone was seen over the Rivne region. The Ukrainian military destroyed an enemy target 90 kilometers from the regional center — in the city of Sarny. However, the Russian occupiers were not stopped by the loss of the drone. It is unknown whether the occupiers managed to obtain the necessary information transmitted by the Russian drone, but on 25 June, they sent missiles to Sarny.

The missile strike was aimed at the car wash and maintenance station. At the time of the attack, both employees and customers were present at the facilities.

The head of the Rivne regional military administration Vitalii Koval immediately reported the 4 dead. However, he noted that the number of victims is not final — there may still be people under the rubble. Also, ambulances brought to the hospital 4 injured. 2 of them are in a difficult condition, doctors can not guarantee rescue.

"Behind my back, the consequences of the missile strikes on the city of Sarna of the Rivne region. 2 rockets hit the civilian infrastructure — this is a maintenance station with a car wash and another car repair complex," said Vitalii Koval in the evening report.

It should be noted that both facilities had a rather complex structure: heavy equipment and concrete floors. Work in the rubble is still ongoing. With every hour that passes, the chances of saving people diminish because the injuries can be too complicated, and the pressure of the destroyed buildings too heavy. 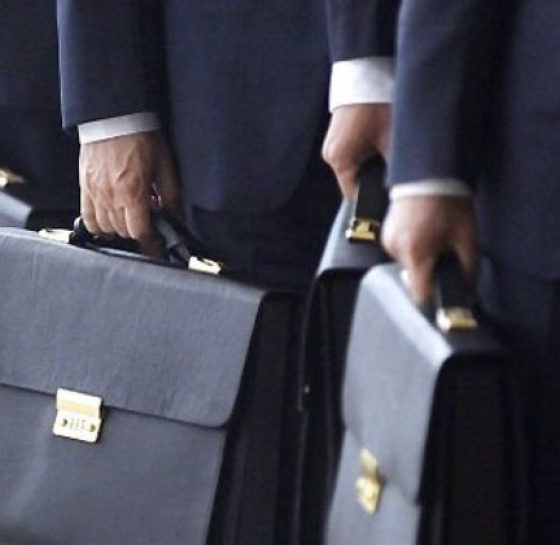 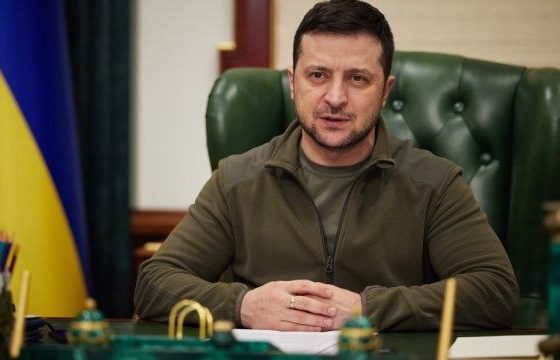