On July 29, the Russians bombarded the centre of the city of Mykolaiv with cluster shells. 5 Ukrainians instantly died, 7 were injured

At 10 a. m., Russia again used weapons prohibited by the Vienna Convention, cluster shells, against the civilian population of the city of Mykolaiv. The shells hit the city centre, not far from a public transport stop. Everyone who was waiting for the bus were hurt. 5 people died on the spot, and 7 more were seriously injured.

"The Russians have changed tactics. Yesterday they fired at a residential area, one-story houses, destroyed many houses there. And this is not at curfew. Today, they just fired at a completely different area — and next to a public transport stop. 12 people are lying on the ground," the head of the Mykolaiv regional state military administration Vitalyy Kim in a video message for residents of the region.

After a video message, Kim confirmed that 5 people had died. The mayor of Mykolaiv, Olexandr Senkevich, confirmed that the shelling of the city was carried out with cluster shells. 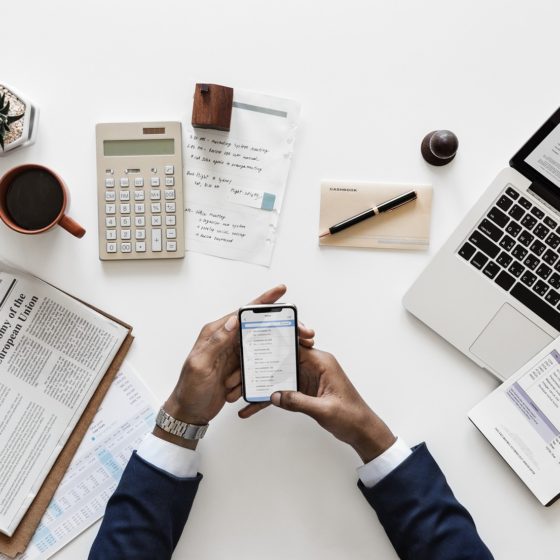 The business activity expectations index, calculated by the National Bank of Ukraine, rose to 51,6 in June from 50,5 in May, the press service of the regulator reports 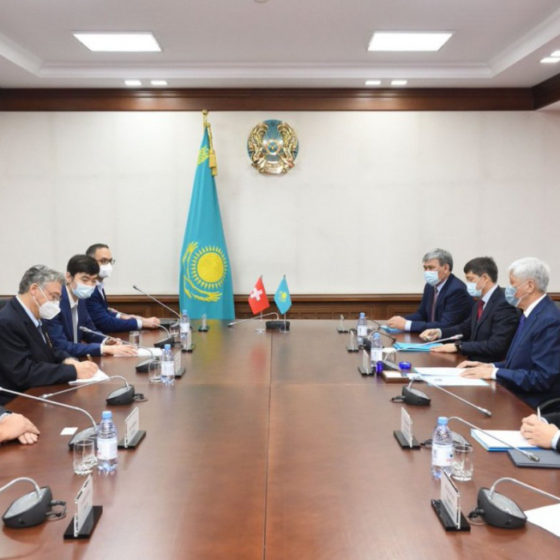