French satirical weekly "Charlie Hebdo" has released a comic book with drawings of Ukrainian cartoonists. The money received will be transferred to Ukraine

The literary-artistic weekly magazine of political satire supported Ukraine in its war against Russia. The new issue of Charlie Hebdo is filled with illustrations by Ukrainian artists. All images are dedicated to the last three months of life of Ukrainians.

The authors of the magazine note that Ukrainians struggle with the aggressor thanks to laughter.

"Ukrainian cartoonists are ruthless towards Russians. They demonstrate humor, which does not want to give up in the face of arbitrariness and terror," the magazine writes.

Charlie Hebdo published more than twenty works by Ukrainians. Most of the cartoons were taken from the exhibition that took place in Odesa.

The most popular drawings of Ukrainian authors show:

The issue says that readers can help Ukraine defeat the aggressor. For this purpose, readers are offered to buy the original cartoons. All the money received will be sent to the Ukrainian army.

Recall that earlier at the charity auction in Cannes Ukrainians managed to raise €50.000. 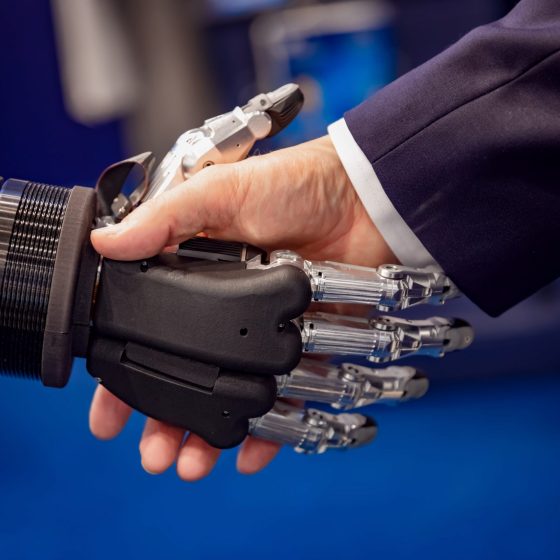 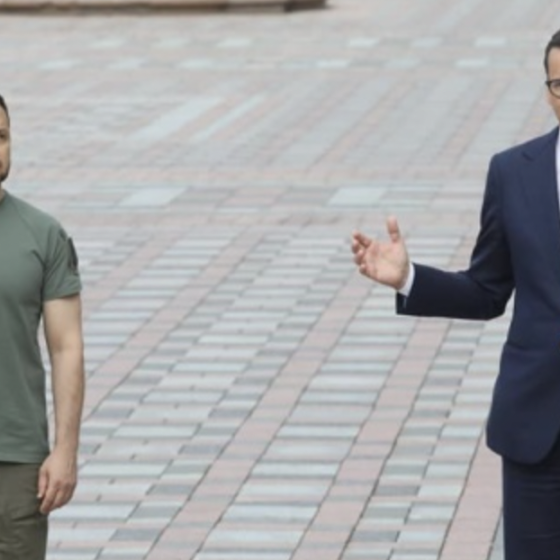 On September 9, during a joint press conference between Volodymyr Zelenskyy and Mateusz Morawiecki, a number of statements were made about the common plans of the states