The Russian side has been acting strangely since the beginning of the war. The Russian military and its commanders are always aware of evacuation plans because the Ukrainian side must coordinate such actions. This is necessary for the safety of the civilian population and volunteers. However, in the two months of the invasion of Ukrainian lands, the Russians have shown the price of their word. The occupiers first agree to open the way for evacuation but then shoot people. Note that these are civilians: children, women, elderly people.

The most recent example is the evacuation from Popasna, Lugansk region. On April 29, Ukrainian buses were able to take only 31 people. Many people wanted to escape the war. They could not fit in one bus, so 2 additional buses were called. But the occupying forces opened fire on the buses as they entered the city.

"There is no connection with people who were in the vehicle and organized evacuation," said Mykola Khanatov, head of the city military and civil administration in Popasna.

This is not the first such case. The occupiers take away the opportunity to save and the right to life from ordinary people. 181 civilians died in the Lugansk region in only 2 months of the war. These data have already been checked, but Ukrainian defenders have not yet liberated all the territory, so there may be more victims. 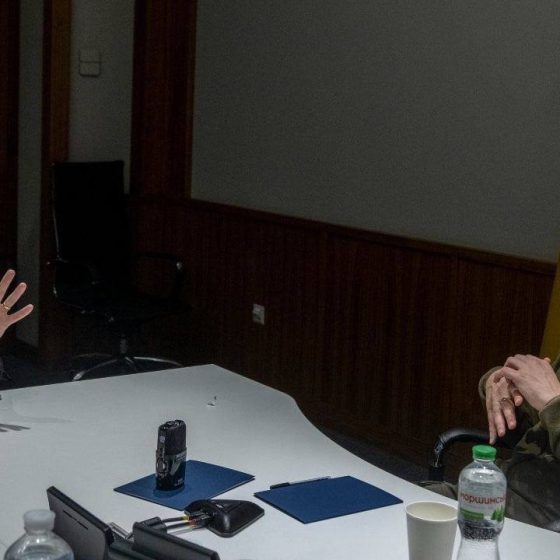 Ukrainians Are Driven by the Awareness of Our Victory

President of Ukraine Volodymyr Zelenskyy gave an interview to “The Economist” 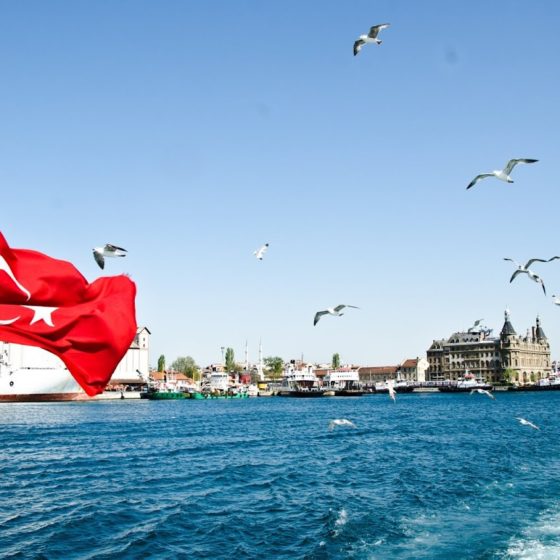 Ukraine and Turkey have signed the Declaration on tourism cooperation, rights and safety of tourists